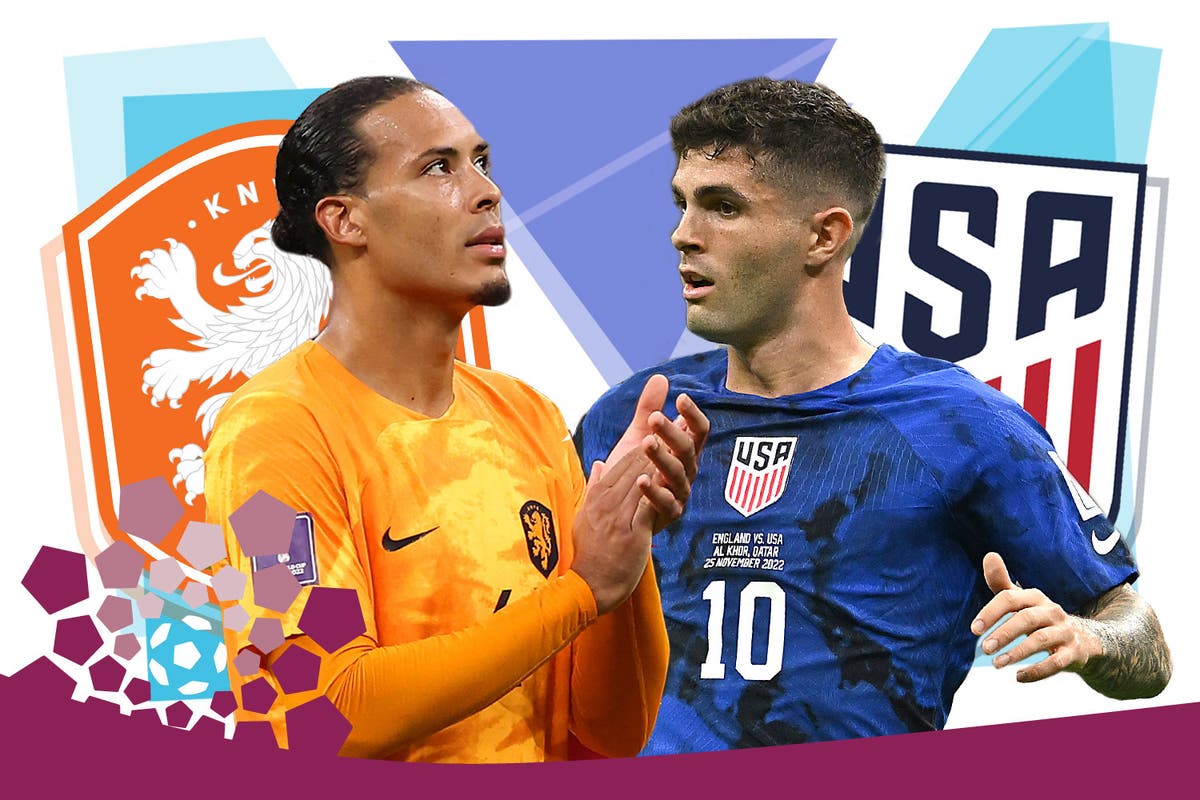 The forward on Tuesday suffered a pelvic contusion while scoring the winner against Iran but was posting on social media from his hospital bed later that evening, allaying fears he would be ruled out of the knockout-stage game.

Weston McKennie is nursing a leg injury, while Josh Sargent is a more pressing concern after damaging an ankle. It is currently expected that all three will be fit to start.

For Netherlands, head coach Louis van Gaal is expected to have a fully fit squad apart from back-up right-back Jeremie Frimpng, who has picked up an ankle injury in training.

The concern for the veteran boss will be Matthijs de Ligt and Nathan Ake, who are both one yellow card away from missing a possible quarter-final.

Cody Gakpo is looking to keep up his record of scoring in every World Cup 2022 game so far.