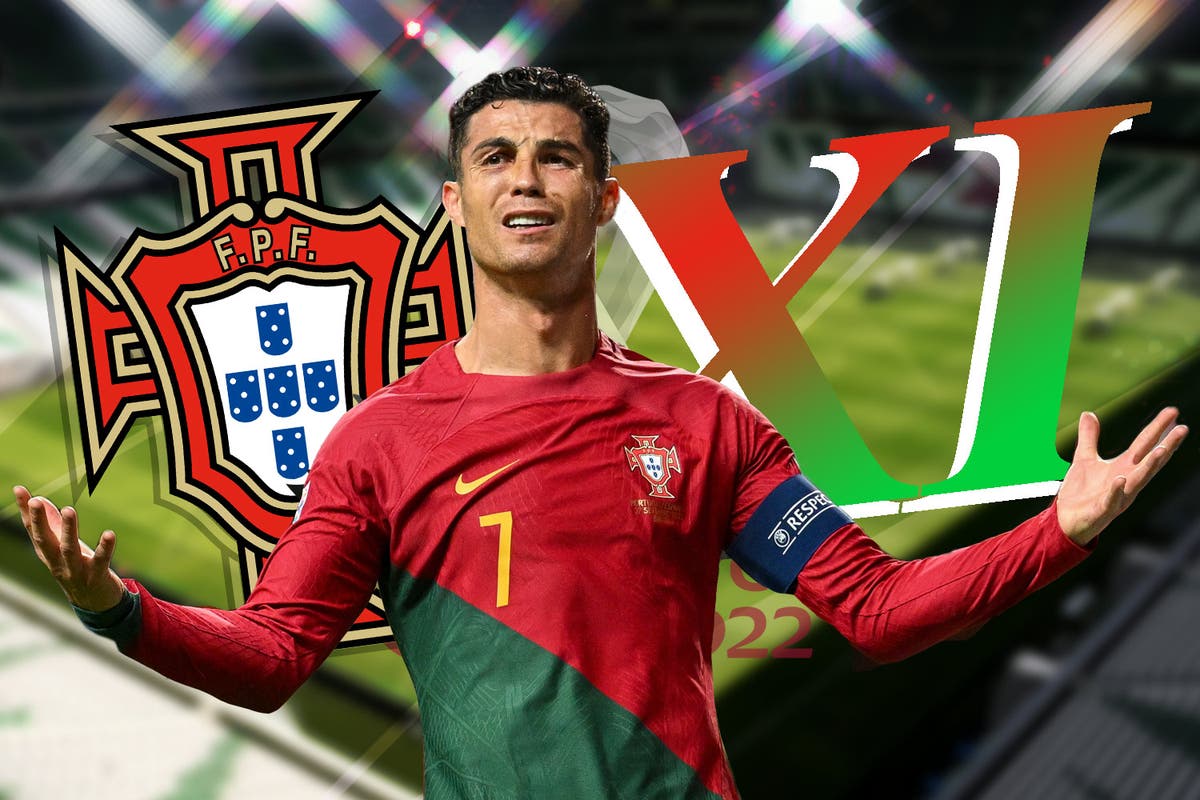 The now unattached superstar has only been give a ‘50/50’ chance by head coach Fernando Santos of featuring in the final Group H tie at Education City Stadium in Al Rayyan due to an unspecified knock that has limited him in training this week.

Ronaldo is said to have been suffering from knee pain after the win over Uruguay and his status to face South Korea is very much up in the air as things stand.

With Portugal already through to the last-16 stage with a game to spare, Santos is unlikely to take any risks with his captain and talisman against Korea.

“I think it is 50-50 if he plays or not, we’ll see,” he said on Wednesday. “It will depend on if and how he practices today, if we see he is in good condition. There is a plan for if he is not available.”

Rafael Leao could start, alongside Premier League pair Diogo Dalot and Jose Sa as Portugal look to keep their key men fresh for the knockout stages. Elsewhere, William Carvalho may be paired with Joao Palhinha in midfield. Danilo broke a rib in training and will miss out.

For Heung-min Son and company, it’s a fairly simple equation. While they are reliant on other results, anything less than a victory would end their World Cup campaign.

Such is the importance of the game, Paulo Bento is not expected to make many changes, though will not be on the touchline himself after being sent off against Ghana.