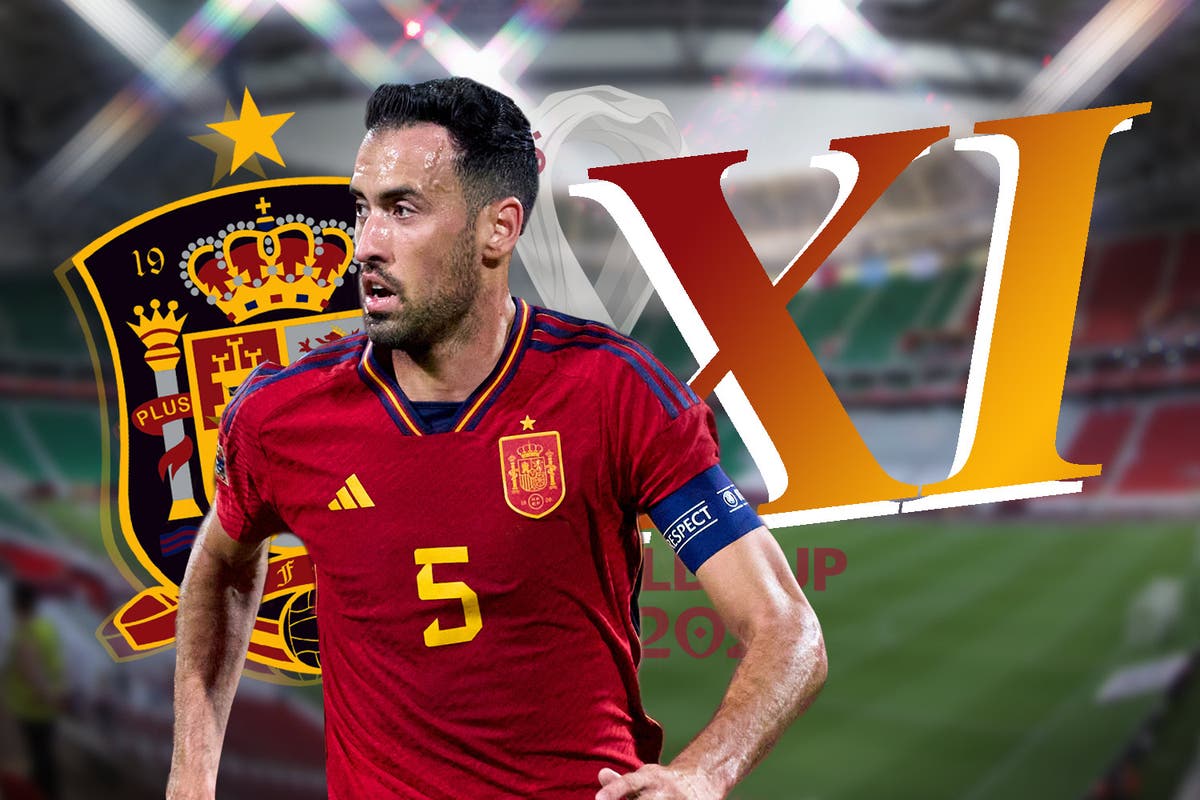 The 2010 champions are coming off the back of two disappointing campaigns in which they were ousted at the group stage in Brazil and then failed to advance beyond the last-16 in Russia, while there was also semi-final heartbreak at the European Championship last summer.

But Luis Enrique’s side are determined to make a statement and return to top tournament form in Qatar, with plenty of chatter over their controversial squad selection that omitted the likes of record appearance-maker Sergio Ramos but included Barcelona’s Ansu Fati.

Spain do not have Jose Gaya available for the tournament after the Valencia left-back suffered a sprained ankle in training and was replaced by Barca youngster Alejandro Balde.

Cesar Azpilicueta starts at right-back, with Manchester City duo Aymeric Laporte and Rodri at centre-back. Marco Asensio lines up as a false nine, with Pedri and Gavi in midfield.

Costa Rica are bothered by no such injury concerns ahead of their fifth World Cup appearance since 1990 and third in a row following an intercontinental play-off win over New Zealand back in June.

Silva: Brazil have ‘better Neymar’ than at previous World Cups
How France and Denmark could line up for World Cup clash
Advertisement