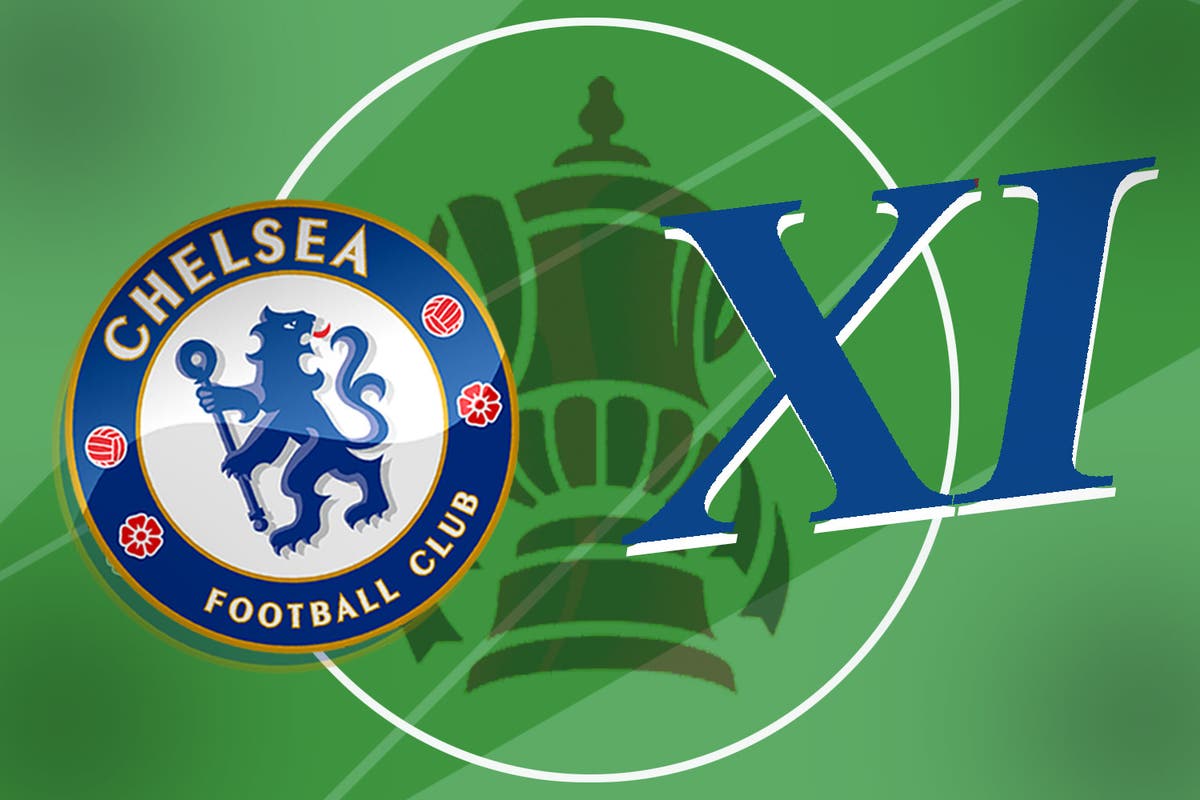 Thomas Tuchel confirmed he is prepared to take a risk on the fitness of both players as Chelsea go in search of a third piece of silverware this season.

With his side needing just a point to secure Champions League qualification, Tuchel has made it clear just how important the cup is to him.

Kovacic looked set to miss the Wembley showdown with Liverpool after suffering an ankle injury in Wednesday’s 3-0 win against Leeds. Tuchel said the midfielder would need a miracle to be involved, but further tests have sparked hope he could start on Saturday.

Kante has missed the last two games with a muscle problem, but is also facing late tests to make the final.

The Chelsea manager said on Friday: “It’s pretty surprising to be in a situation where we can try it, but Mateo wants to try it. The medical department gave the green light to try it.

“The advantage is that the ligament is anyway torn from the last incident so there is no new injury but heavy pain, it was heavily swollen.

“We are hoping that maybe time is enough for him to make it. We will try in training and we will know more about it.”

Kante will also face a late test to see if he can play, but Tuchel revealed he will gamble on the France midfielder.

“It is the moment to take a risk,” he added. “He is also trying. He tried yesterday in team training and trained more or less everything.

“Hopefully without a reaction. It was a reduced training session because of quite a long travel [time] and fatigue from travelling. It was not a high intensity training session.

“We will try today with him. He is keen to make it. Hopefully he makes it to training 100 percent so we can plan with him tomorrow. It would be good for us.”

Chelsea vs Liverpool: How can I watch live for FREE in UK today?
How we expect Liverpool to line up against Chelsea in the FA Cup final
Advertisement