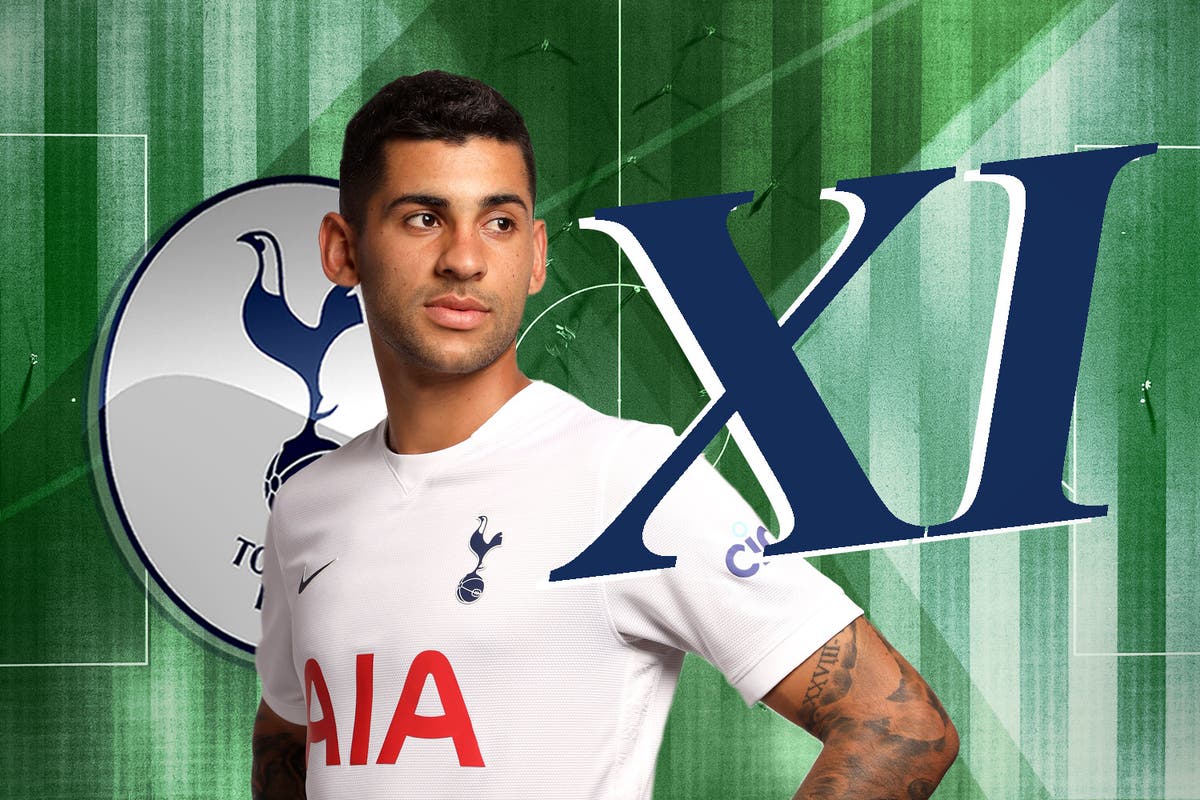 ottenham take on Burnley today after adding Cristian Romero to their growing list of players set to miss the rest of the season.

A hit to the defender’s hip late in the draw against Liverpool ruled him out of the win over Arsenal and Antonio Conte confirmed that it does not look good for the final weeks of the campaign.

“The situation is the same as before the game against Arsenal – Cuti is trying in his mind to recover for the last game against Norwich but honestly, we don’t know [if he will be available],” Conte said on Friday.

“For sure, for the game against Burnley, he’s not available, but I was very happy with Davinson Sanchez’s performance [against Arsenal].

“We trust in him, we trust in the team, now we have good confidence and belief and we have to put this onto the pitch on Sunday together with our fans.”

Japhet Tanganga, Matt Doherty, Oliver Skipp and Sergio Reguilon had already been ruled out of the Premier League game with injuries.

Having confidently downed neighbours Arsenal to maintain their hopes of a top-four finish, Tottenham could face Burnley with an unchanged starting line-up.