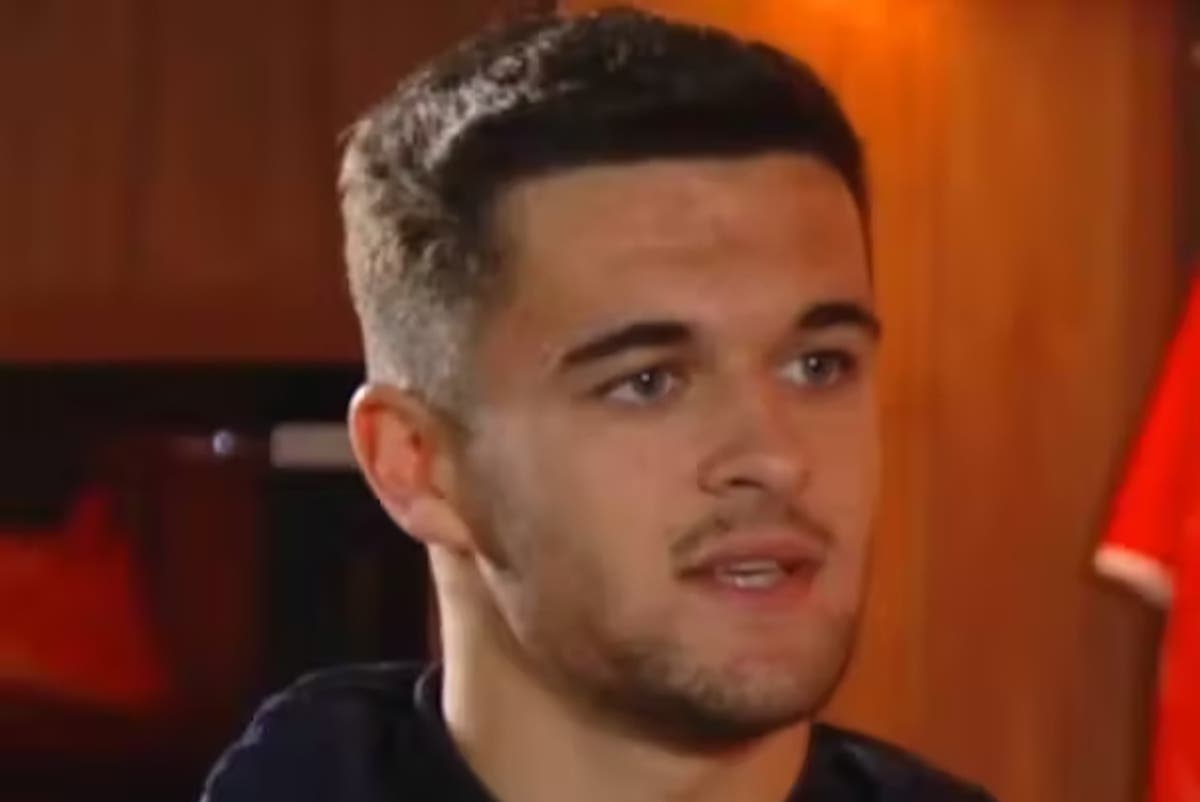 lackpool player Jake Daniels has become the first active male footballer to come out as gay in over 30 years.

The 17-year-old revealed that he “could not have wished” for a better response from his teammates, friends and family after opening up on his sexuality.

He wrote for Sky Sports: “Since I’ve come out to my family, my club and my team-mates, that period of overthinking everything and the stress it created has gone. It was impacting my mental heath. Now I am just confident and happy to be myself finally.

“I first told my mum and my sister, who I live with. ‘Yeah, we already knew,’ was how they reacted. Then we told my whole family and at this point I was quite scared because I didn’t know how the older generation might react.

“I needn’t have worried. I’ve had so many messages saying, ‘We are proud and we are supportive’. It’s been amazing. I couldn’t have wished for it to go better.

“The day after I told my mum and sister, we played Accrington [in an under-18s fixture] and I scored four goals, so it just shows how much of a weight off the shoulders and what a massive relief it was.

“And Blackpool have been absolutely amazing too. I am with them every day and I felt safe. My team-mates have all been so supportive about it and everyone has had my back. They’ve been asking tons of questions, they have all been intrigued and their reaction has been brilliant. It’s the best thing I could have asked for.”

Daniels, a striker who made his senior debut for the Championship club earlier this month after signing a professional contract in February, is the first active male footballer to come out as gay since Justin Fashanu in 1990.

Director of Programmes at charity Stonewall, Liz Ward, said: “We are proud that Jake has felt able to share his truth with the world.

“To come out publicly as the UK’s first openly gay professional footballer in nearly 30 years takes incredible courage, and we’re heartened by the solidarity and support he has received from Blackpool and his teammates. Football is ready for this moment, and we believe it has been for some time.”