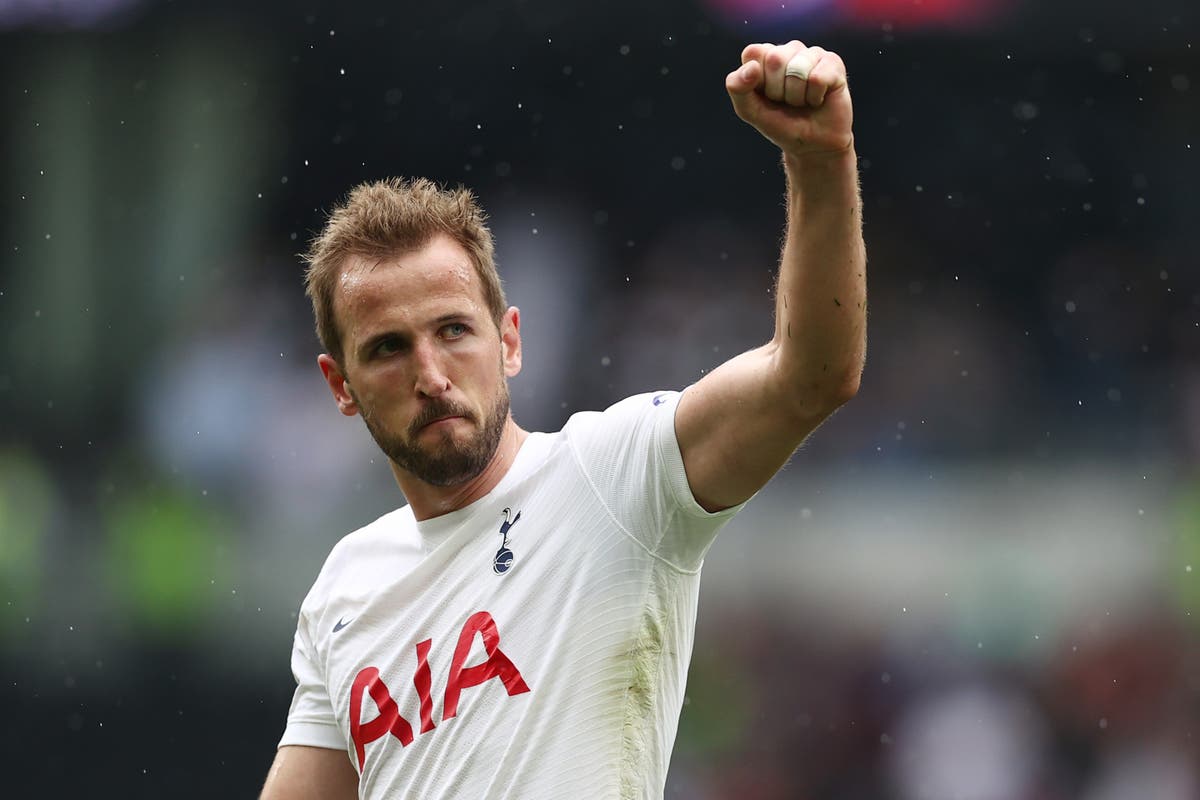 arry Kane has given a clear indication that he is happy at Tottenham and not considering another push to leave, saying he is looking forward to seeing how the club progresses with Antonio Conte next season.

Kane wanted to leave Spurs for Manchester City last summer but has been more settled since Conte’s appointment in November and wants to see the head coach backed in the transfer window.

The England captain is also running out of options, with City having already signed Erling Haaland and his other reported suitors, Manchester United, preparing for a rebuild under new head coach Erik ten Hag.

Kane scored the only goal from the penalty spot as Spurs piled the pressure on rivals Arsenal in the race for fourth place with a 1-0 win over Burnley yesterday, leaving the Gunners needing to win at Newcastle tonight to have Champions League football in their hands on the final day.

Conte has consistently refused to commit to Spurs beyond the end of the season, but Kane says it would be great for the club if he remains in charge.

“There is still a lot of work to do,” Kane told Standard Sport. “I think the improvement has definitely been there since the gaffer came in to where we are now. It shows it can be done in a short space of time, but obviously we will see what happens over the summer and look forward to the next season with a great manager. Hopefully we’ve learnt a lot since he’s been here.

“I have no idea [about Conte’s future] to be honest, that is his decision,” Kane added. “But he has worked really hard while he has been here, he’s a great guy, a really passionate man so whatever his decision is you have to respect it. But for sure I am enjoying it and I know the boys are enjoying working with him.

“I have said I am a big fan of his and we get on really well so of course it would be great for the club if he stays. But like I have said that is his decision, he’s his own man, and I’m sure he will talk to the club and decide on his future. From our point of view we are all enjoying working with him.

“We had some good times with Jose [Mourinho], we were top of the league for the first few months of the season, we have had spells where we were really good but it is about doing that on a consistent basis over a whole season in all competitions, and not just in the Premier League. That is where we have got to get better and learn from and for sure the last few months have been a big improvement.”