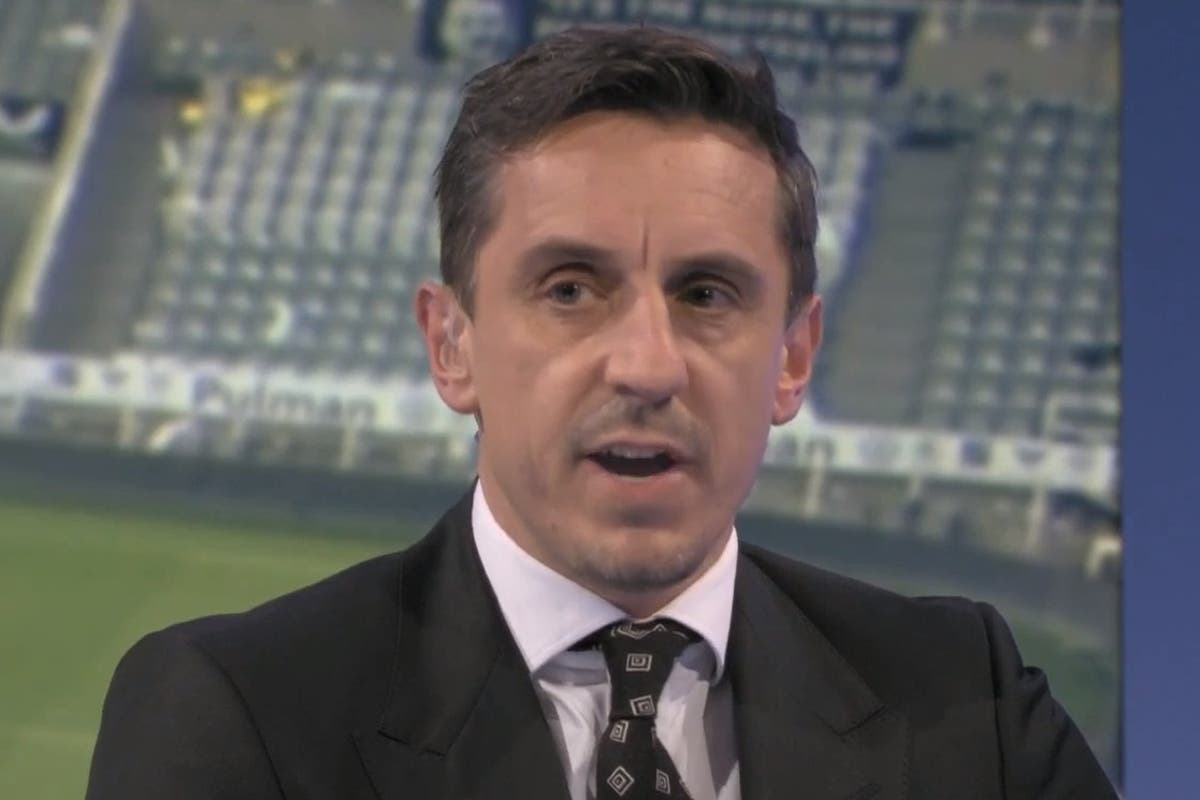 After a convincing defeat at Tottenham last week, the Gunners needed to win away Newcastle to remain in control of the battle for fourth place.

However, Newcastle on the night never looked like losing with a commanding display against a nervous Arsenal side. A Ben White own goal and a late Bruno Guimares strike leaves Arsenal’s Champions League hopes hanging by a thread.

In a remarkable post-match interview with Sky Sports, Xhaka accused his team-mates of not following manager Mikel Arteta’s orders and wilting under the pressure of another intense home crowd.

He said: “From the first minute to the 90th we didn’t deserve to be on the pitch … We didn’t do what the game plan was, not listening to the coach. What happened was a disaster performance. You don’t deserve to play Champions League or even Europa League.

“If someone isn’t ready for this game, stay at home. It doesn’t matter your age. If you’re nervous, stay on the bench or stay at home. “You need people to have the balls to come here and play.”

Xhaka doubled down on his assessment to the BBC shortly afterwards, adding: “If you don’t listen to the coach and do your own stuff, it doesn’t work.

“People speak always about leaders. We’re not playing tennis, we’re playing football. If someone is not ready for this pressure, stay at home. You can’t come here and play like this … The thing is the pressure. If you can’t handle the pressure, it ends like today. It looks like we can’t do something against the pressure.”

He’s been a disgrace at times over the last four or five years.

Back in the Sky Sports studio, Gary Neville was left almost speechless by Xhaka’s bluntness.

“I don’t know what to make of that,” he said. “I think I heard him say, ‘stay at home if you haven’t got the balls’. So he’s obviously having a go at people in his dressing room.”

“I tell you what he’s been a disgrace at times over the last four or five years, getting sent off recklessly. He’s left it up in the air there, that was nothing there.”

Arsenal are now relying on Tottenham to lose at bottom-of-the-table Norwich on the final day while they look to win at Everton, whose own Premier League survival is yet to be secured.