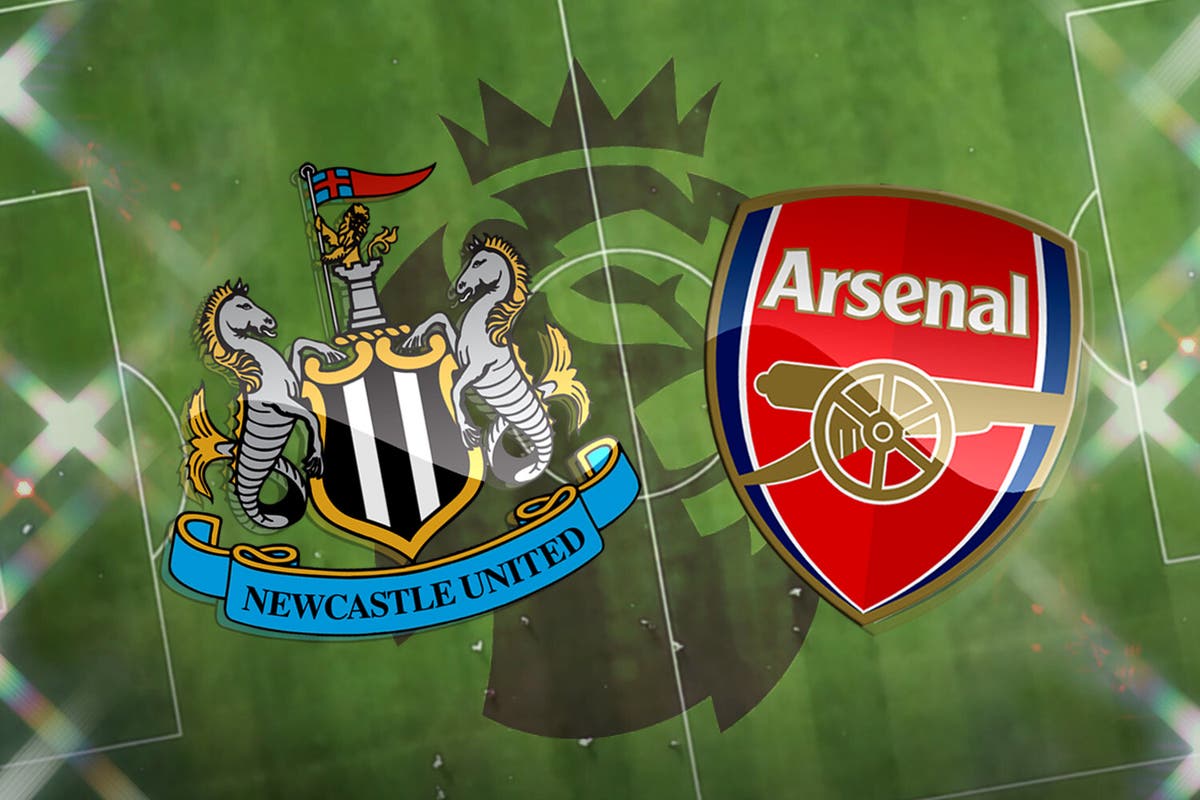 fter Tottenham edged past Burnley to move into fourth place, the pressure is on Arsenal to respond when they travel to Newcastle on Monday night.

The Gunners are two points behind rivals Spurs and need to win at St James’ Park to keep their Champions League fate in their hands going into the final day of the season.

Despite their damaging 3-0 defeat against Tottenham on Thursday, Arsenal know two wins from their final two games will be enough to secure a top-four finish.

But it is unlikely to be an easy night on Tyneside against a Newcastle side playing their final home game of the season.

Here is everything you need to know ahead of the game…

St James’ Park in Newcastle will host the match.

Where to watch Newcastle vs Arsenal

TV channel: The match will be televised on Monday Night Football on Sky Sports Main Event and Premier League, with coverage starting at 7pm.

Live stream: Sky Sports subscribers will be able to watch the match online via the Sky Go app.

Live blog: You can follow all the action via Standard Sport’s live blog, with Simon Collings at the ground to provide expert analysis.

Newcastle hope to have Ryan Fraser back but are without Federico Fernandez, Issac Hayden, Jamal Lewis, Joe Willock and Jonjo Shelvey.

Rob Holding is suspended for Arsenal, who are facing a defensive crisis given question marks over Ben White and Gabriel’s availability.

Gabriel was forced off at Tottenham after what Mikel Arteta feared was a muscle injury, while White was named on the bench for the north London derby but did not feature as he recovers from a hamstring issue.

The first 15 minutes of this game will provide such a key insight as to which Arsenal side has turned up, but Newcastle will be fired up to cap a very decent second half of the campaign in their final home game.

Arsenal have won 18 of their last 19 meetings.