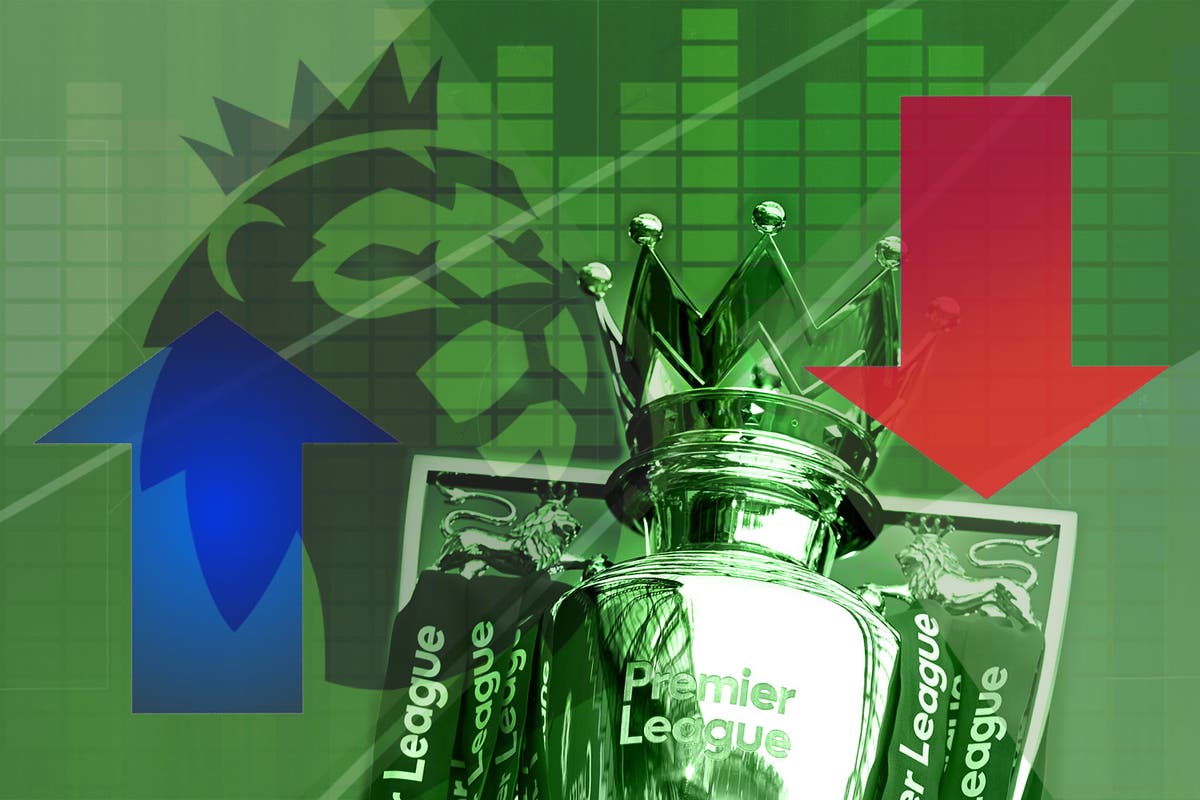 he penultimate weekend of the Premier League season is underway with a big Sunday afternoon of action.

Tottenham were first in action, beating Burnley at noon, in their bid to crash the top four ahead of key games for the relegation battle between Leeds and Brighton, and Everton and Brentford.

Arsenal head to Newcastle for the Monday night game with the knowledge of Spurs’ result and a single-point advantage going into the round of matches.

Liverpool’s quest to catch Manchester City takes them to Southampton on Tuesday night.

The gameweek finishes up on Thursday with Everton and Burnley using up their games in hand before Chelsea host Leicester.