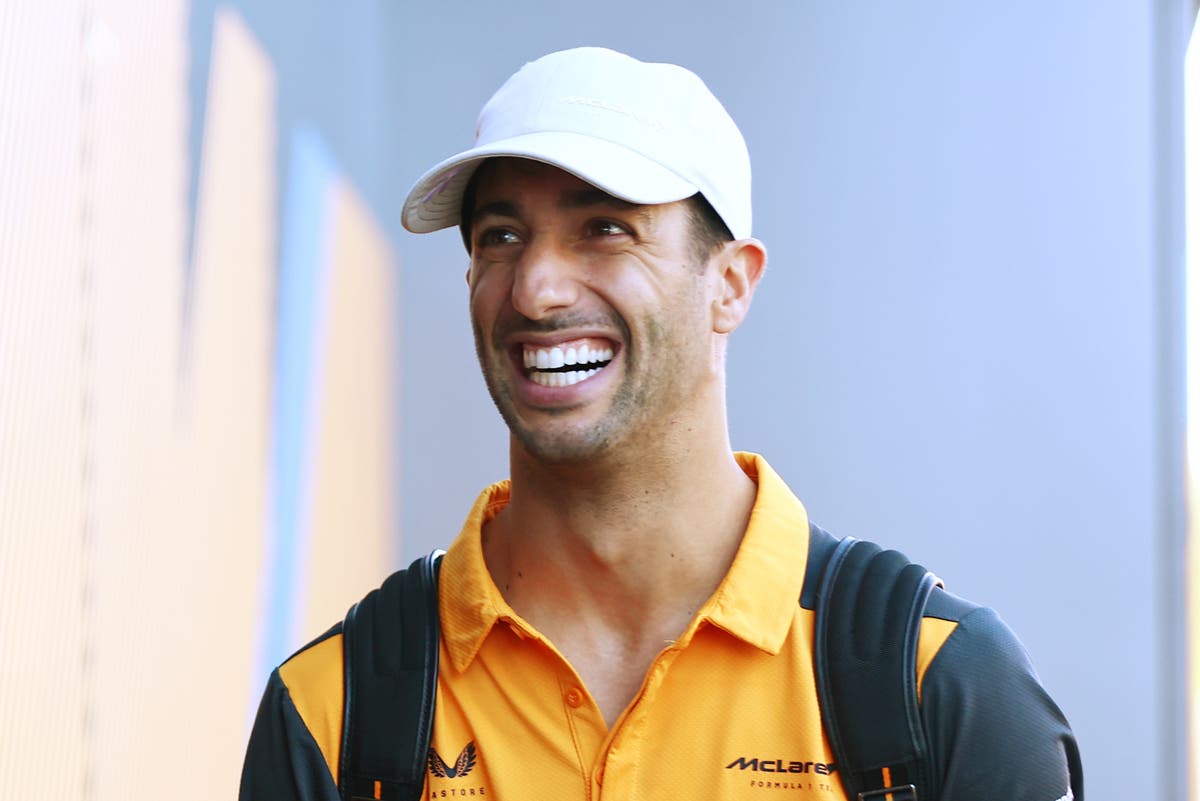 With eight race wins to his name, the 33-year-old was a surprise candidate to depart the sport after failing to find a new seat for the upcoming campaign.

A pair of underwhelming years at McLaren led to his early exit from the British team but he will lend his expertise to F1 champions Red Bull in a back-up role, behind regular drivers Max Verstappen and Sergio Perez.

“The smile says it all, I’m truly excited to be coming back home to Oracle Red Bull Racing as their third driver in 2023,” Ricciardo said on Wednesday.

“I already have so many fond memories of my time here. The ability to contribute to and be surrounded by the best team in F1 is hugely appealing, whilst also giving me some time to recharge and refocus.”

Team principal Christian Horner said: “It is great to bring Daniel back into the Red Bull family.

“He has enormous talent and such a brilliant character. I know the whole factory is excited to be welcoming him home.

“In his role as test and third driver, Daniel will give us the chance to diversify, assisting in the development of the car, aiding the team with his experience and knowledge of what it takes to succeed in F1.”