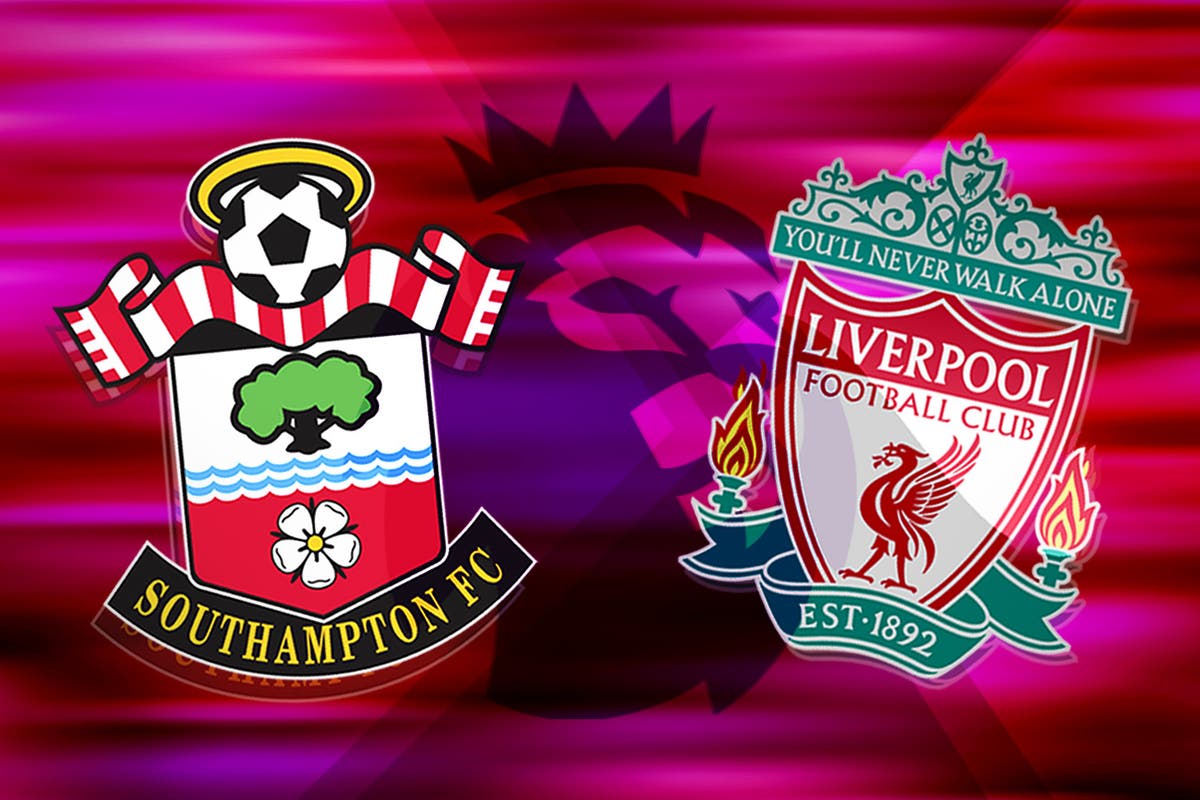 Jurgen Klopp takes his team to St Mary’s tonight with a four-point deficit to Manchester City and a game in hand, which they simply must win following their rivals’ slip-up at West Ham on the weekend.

Mohamed Salah and Virgil van Dijk will be absent for Liverpool after the gruelling FA Cup final victory over Chelsea on Saturday.

However, Southampton are only playing for pride as they take to the St Mary’s pitch for the final time this season while lodged in lower mid-table.

Here are all the details for tuning in…

Where to watch Southampton vs Liverpool

TV channel: In the UK, the match will be televised on Sky Sports Premier League and Main Event, with coverage starting at 7pm BST ahead of kick-off at 7.45pm.

Live stream: Sky Sports subscribers will be able to watch the match online via the Sky Go app.

Live blog: You can follow all the action via Standard Sport’s live blog.