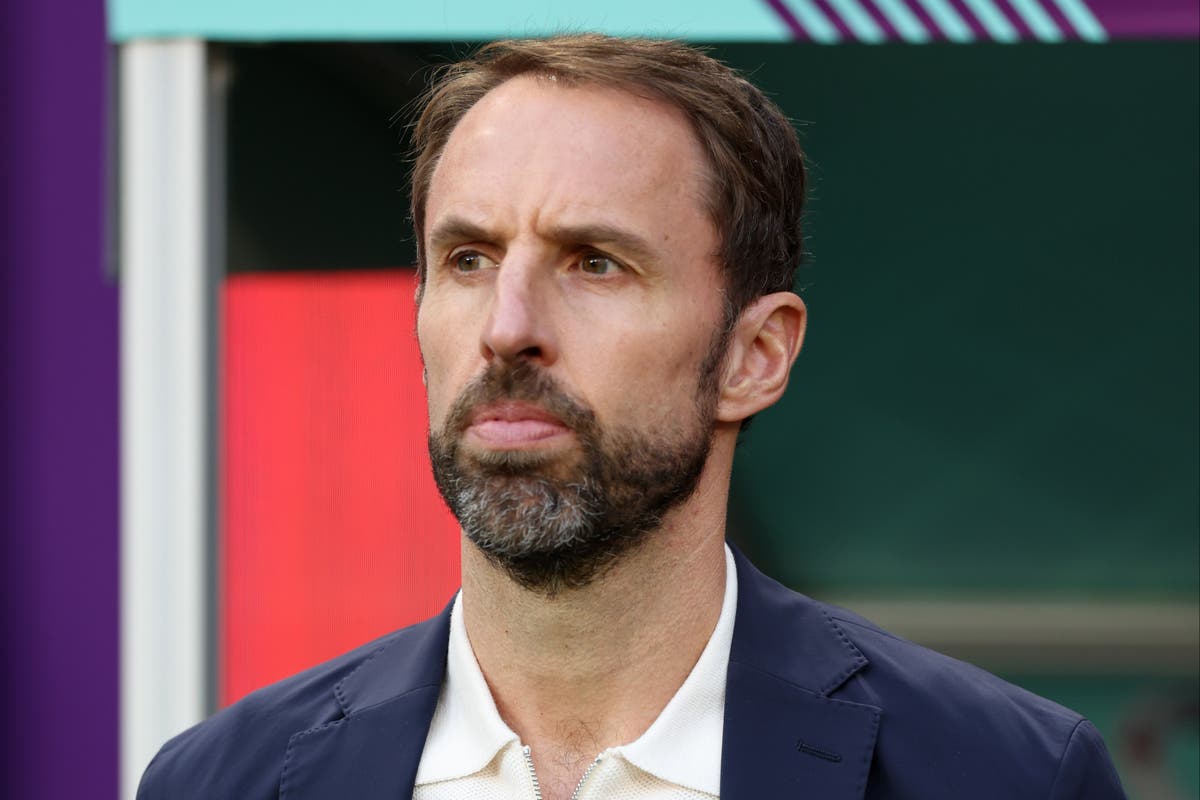 England were penalised for John Stones’ shirt pull against Iran in their opening game after seeing appeals for a potentially stronger foul on Harry Maguire waved away.

Southgate has admitted his concern despite winning 6-2 on Monday having seen referees give similar decisions in favour of Argentina and Poland in other matches.

“We’ve got to have clarity or we don’t know where we stand,” Southgate told the BBC.

The routine has been mastered by England and set-pieces have underpinned the nation’s recent success in the last two major tournaments.

However, Colina explained that the goal would be disallowed at this tournament.

“What worries me is we were used in an example in the referees’ video,” Southgate said. “What we were shown, the incident in the first half [with Maguire] would be a definite penalty.

“Maybe there’s a shirt pull [for the Iran penalty] – we’ve got to be better on that – but I’m a bit worried we were the example shown, and then to get a decision as happened in the first half, we need some clarification really as to how it’s going to be.

“We’ve got to have that dialogue with FIFA and just make sure. Goals are going in and we don’t know whether they stand or not.”

England can qualify from Group B with a game to spare by beating USA on Friday.