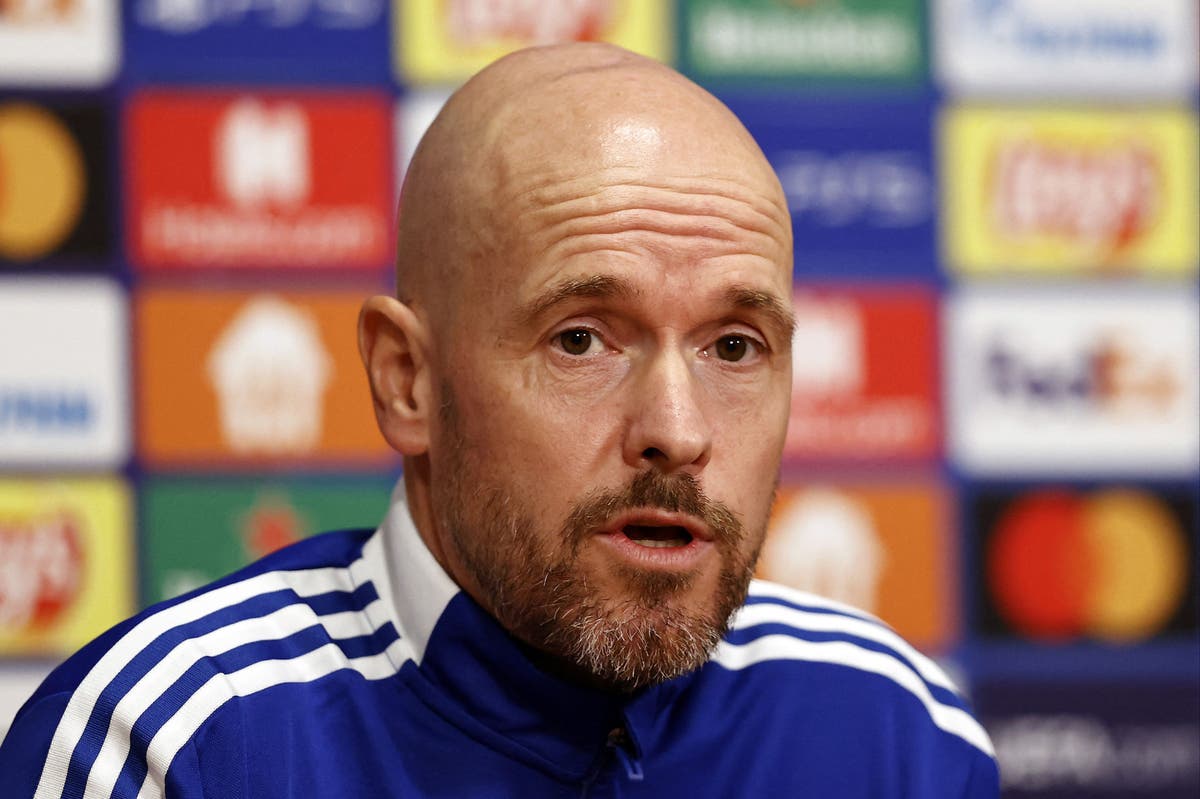 rik ten Hag chose Manchester United despite being offered the chance to become manager of a different club with “better foundations”, he has revealed.

Several teams have been linked with the Dutch boss in recent years but he left Ajax to begin work at Old Trafford on Monday.

Ahead of getting settled into his new job, Ten Hag confirmed that he had rejected the chance to manage a better-placed club before picking United due to the challenge the role represented, and his agreement with the club’s board on how to face it.

“I had chances to work at a different club, with a better foundation,” Ten Hag told De Telegraaf.

“But I chose United. Things have to get addressed there and that’s a challenge. The club and I are on the same wavelength about how I want to do this.”

Ten Hag is confident that he can deal with the “fiercer” spotlight on him that will come with being United manager.

“That has an impact, but it should never have an influence in the dressing room,” he noted when asked about outside forces having their say on the team.

“Maybe the criticism is fiercer there. The club simply has a bigger fanbase and more reach than Ajax, because England is much bigger, the Premier League is much bigger and basically everything is much bigger.

“Compared to the Netherlands it’s factor two, three, four or maybe even more. Fortunately, I’ve been getting more and more baggage on how to deal with certain forces.”