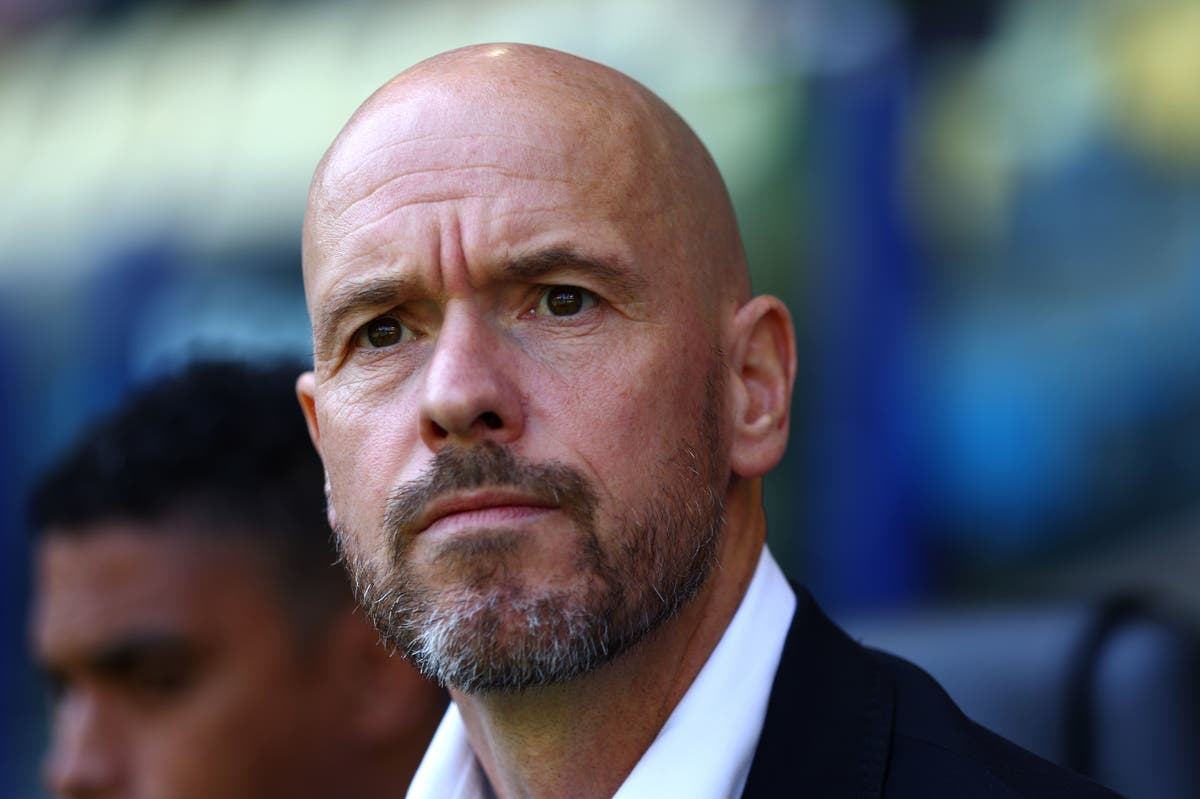 rik ten Hag looks set to start work planning for life as Manchester United‘s next manager on Monday after stepping away from his duties at Ajax earlier than anticipated.

Ten Hag – who saw off competition from Paris Saint-Germain coach Mauricio Pochettino in the battle for the Old Trafford hotseat – is officially due to take the reins in the summer, with Rangnick planning to step back into an advisory role as he also assumes coaching duties for the Austrian national team.

Ten Hag remained in charge at Ajax until the end of the domestic Dutch season, delivering the club a record-extending 36th Eredivisie title and third of his five-year reign that was clinched with a 5-0 demolition of Heerenveen at the Johan Cruyff Arena last week.

He was denied a memorable double after defeat by rivals PSV Eindhoven in the Dutch Cup final last month. Ten Hag’s final competitive match in charge of Ajax came on Sunday, with Edson Alvarez’s late goal rescuring a 2-2 draw for the reigning champions away at Vitesse Arnhem.

But with so much work required at United this summer with a huge overhaul expected after the club’s worst-ever Premier League campaign, he has decided not to accompany Ajax on their post-season trip to Curacao as attentions turn to the mammoth rebuilding job ahead.

“Yes, there will be a party tomorrow [Monday] with the entire staff, but that will be it then,” Ten Hag said on Sunday. “No, I will not be joining them [to Curacao]. That is correct, I think that’s understandable.

“Regarding the staff, there are several things that need to be organised. And also regarding the team and over the next several days, or actually as of tomorrow [Monday], we will be focusing on that intensively.”

Ten Hag is due in Manchester on Monday, though Rangnick will remain in charge for the final game of the season on Sunday as United – who are in action against Crystal Palace at Selhurst Park – hope to see off the challenge of West Ham and clinch sixth place in the top-flight and a spot in next year’s Europa League.

He is already said to have met with United’s football director John Murtough in Amsterdam last week, with transfer plans among the topics discussed amid strong links to the likes of Barcelona’s ex-Ajax midfielder Frenkie de Jong.

Mitchell van der Gaag will join as Ten Hag’s assistant at Old Trafford, with ex-Sir Alex Ferguson No2 Steve McClaren also expected to be part of his coaching staff having reportedly attended that initial planning meeting in the Netherlands.