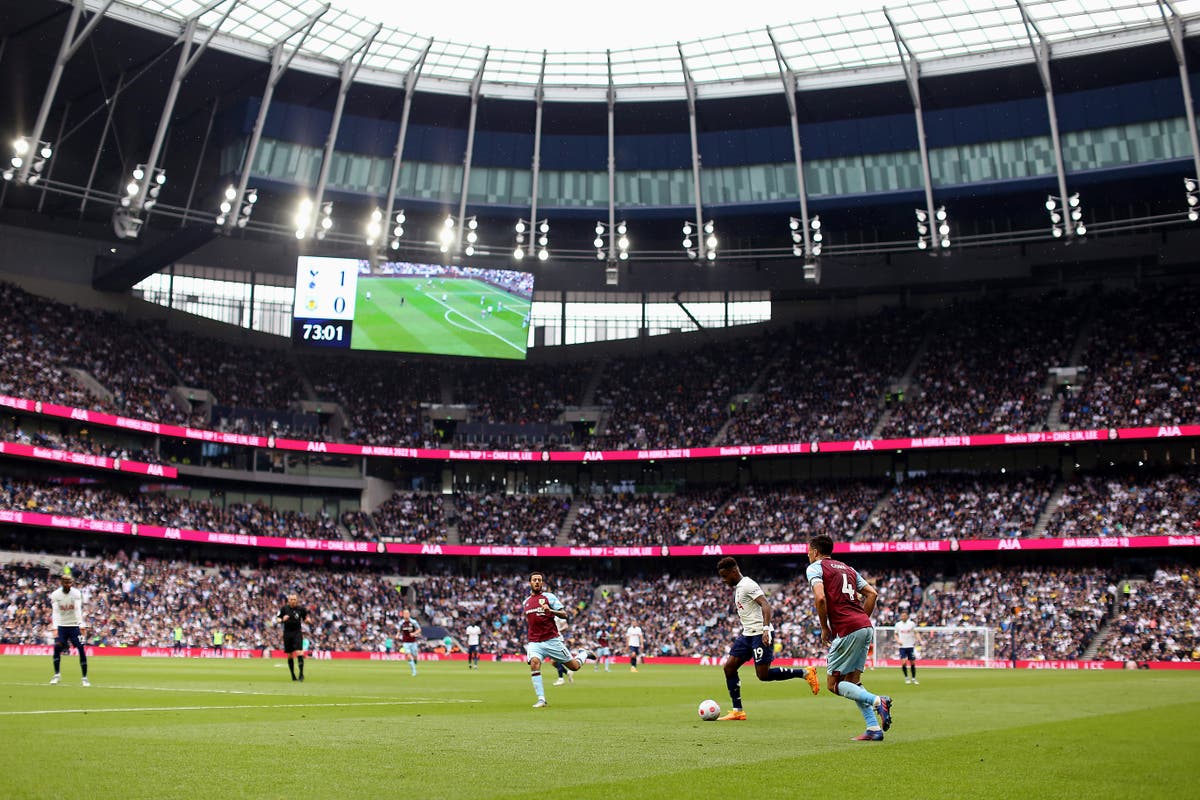 olice have arrested three fans after reports of discriminatory gestures in the away end during Tottenham’s game against Burnley.

Both clubs have confirmed the arrests and vowed to help the police with their inquiries.

Videos surfaced on social media of one person making Nazi salutes towards the Spurs supporters at Tottenham Stadium, although the authorities have not made any comment on the images as they continue their investigation.

A Burnley statement read: “We can confirm there have been three arrests in the away end today following reports of discrimination.

“This is now a police investigation and, collectively, we will work with Tottenham Hotspur, Met Police and Lancs Police on this matter.”

An earlier Tottenham statement read: “The club can confirm two visiting supporters have been identified and arrested following discriminatory gestures at today’s match.

“We shall be supporting the police with their investigation.”

How we expect Liverpool to line up against Southampton
Southampton vs Liverpool: Premier League preview
Advertisement