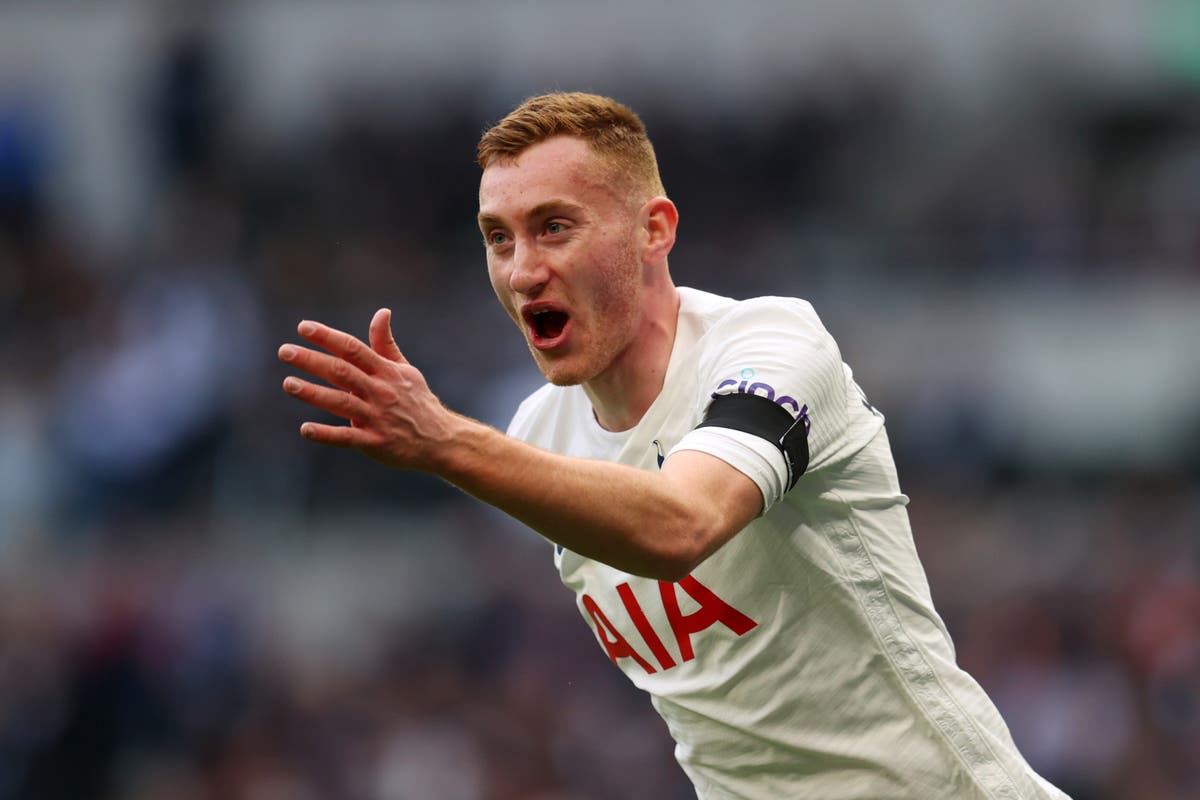 Antonio Conte confirmed the Swedish winger’s stomach problems emerged the day before the game, which led to Lucas Moura being named in the XI with Kulusevski on the bench.

The manager also stated his fears that a virus had hit the squad, affecting as many as four players.

“[We had] only yesterday to prepare for the game but this is the schedule and we have to play,” Conte told BT Sport ahead of the game.

“Honestly there was a problem because yesterday Kulusevski didn’t do the training session, he was sick with a stomach problem. He was not the only player to have this, maybe a virus came around into the team.

“Yesterday it was four players but it is okay. Kulusevski didn’t have the training session, we have Lucas Moura. That is good and he came off the bench and I hope he is ready to come in.”

A win over Burnley will maintain Tottenham’s momentum in the race for the top four ahead of Arsenal’s trip to Newcastle on Monday night.