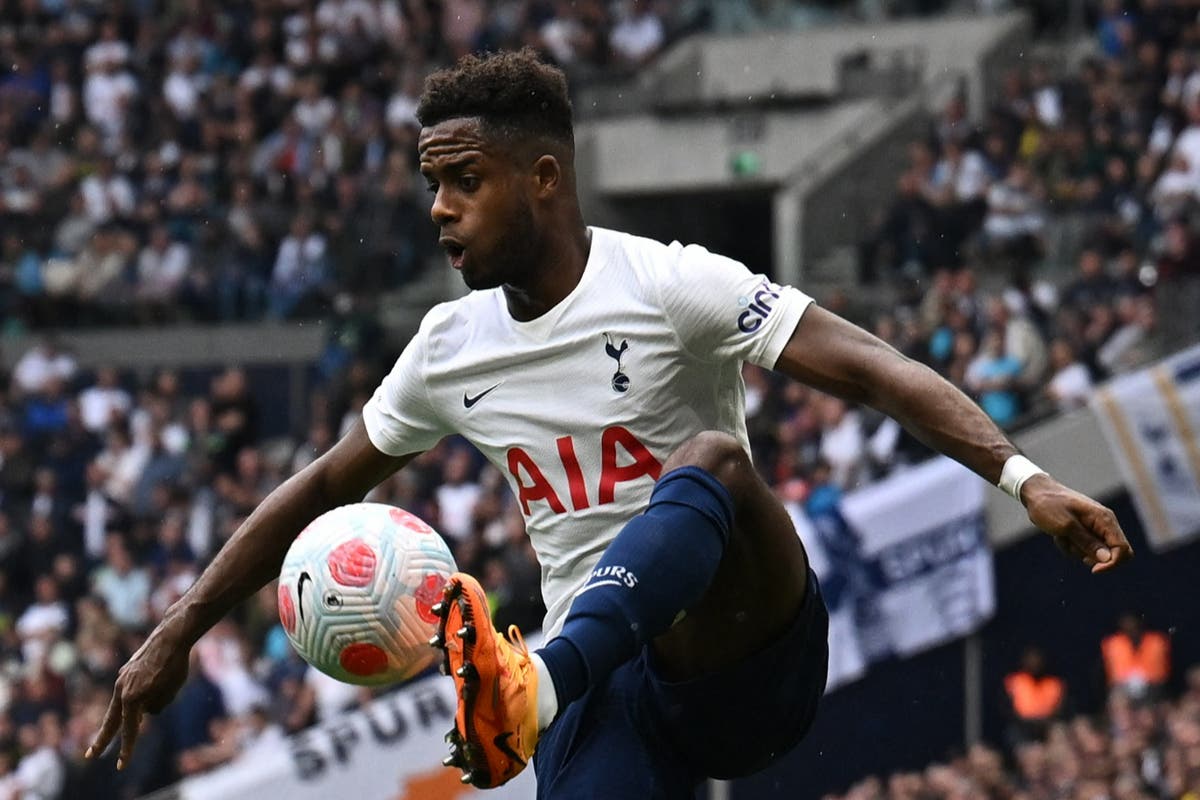 ottenham piled the pressure on rivals Arsenal in the race for the top four with a scrappy 1-0 win over Burnley, sealed by Harry Kane’s penalty in first-stoppage time.

Kane scored the only goal after Ashley Barnes was judged to have handled in the box following a lengthy VAR check, which required referee Kevin Friend to consult the pitchside monitor.

After the interval, Barnes nearly made amends with a brilliant 25-yard strike which rattled the post and Nick Pope twice saved brilliantly from Golden Boot-chasing Heung-min Son.

Saved smartly from Maxwel Cornet in Burnley’s only chance of the first half. Well beaten by Barnes’ screamer which came back off the post.

Cornet escaped behind him for a dangerous chance but did enough defensively as Spurs earned a precious clean sheet. Uncomfortable on the ball.

Often in the right place to snuff out Burnley attacks in another imposing display. An underrated part of Spurs’ top-four push, particularly with Cristian Romero now missing.

In the absence of Romero, he was tasked with stepping out of the defence but his use of the ball was mixed. Defended well enough.

Got up and down well but struggled to make any impact in the final third against a deep Burnley side. Unlikely to be a classic compliation, sadly.

Full of energy despite the tight turnaround, and snuffed out a number of Burnley counter-attacks, while using the ball positively.

A calming presence in the middle of the park, keeping Spurs ticking over. His shooting from range was wayward, and not particularly helpful.

Another energetic and encouraging display at both ends. Won an important aerial challenge with Dwight McNeil in his own box and created a great chances for Kane and Son.

His directness and energy caused Burnley problems and he set up a great chance for Kane in the passage of play after the penalty incident. Still, in terms of technical quality and decision-making, he is clearly a step down from Kulusevski, and it showed.

When his opportunities came, Pope twice saved brilliantly to deny him the chance to close the gap to Mohamed Salah in the race for the Golden Boot. He will consider the three points more important.

Scored another unsavable penalty and was uncluky to see an effort cleared off the line by Nathan Collins. Not at his very best, but ultimately decisive.

Not fit enough to start the game after illness and limited time to make an impact, as Spurs held on.