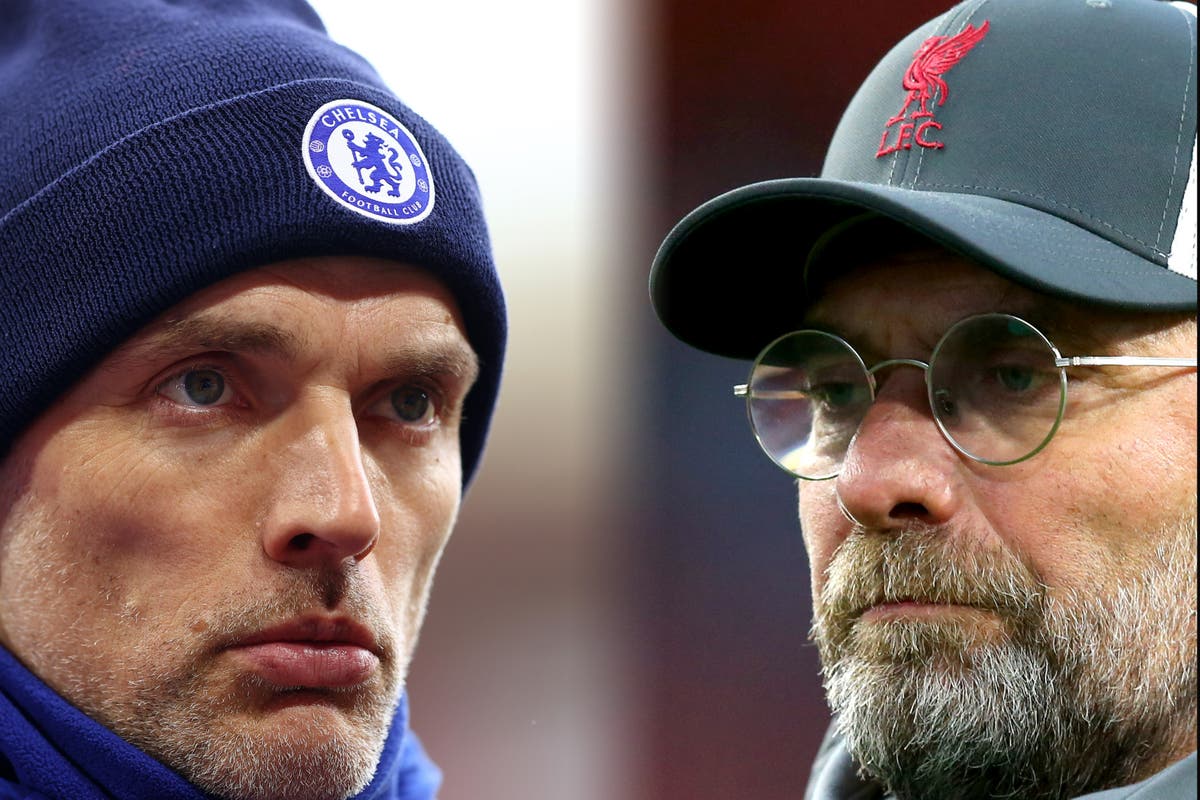 Ahead of Saturday’s FA Cup Final, the Chelsea manager has waded in on the row between Manchester City and the Merseysiders.

Tuchel believes Jurgen Klopp has only intensified the backing for quadruple-chasing Liverpool – revealing his rival is deploying the same tactics that made Borussia Dortmund so popular during his time in Germany.

Guardiola sensationally claimed last week that neutrals want Klopp’s side to win the race for the title this season.

And Tuchel, who faces Liverpool at Wembley on Saturday, backed that opinion.

“I believe I can understand what he meant.

“There are huge sympathies for Liverpool. I feel that as well, in the whole country.

“If you fight against it, like Pep, for many, many years, I can understand the comment that it feels sometimes like this. But at the same time, I don’t think it’s only here. It’s in Germany like this and in France too.”

If Liverpool’s history as one of the most famous clubs in the world explains the widespread support they enjoy, Tuchel believes the arrival of Klopp has only added to their appeal.

“That’s part of it. That’s also like from where the sympathy comes. There’s nothing to be jealous of from my side, Klopp is a fantastic guy, funny guy, one of the very, very best coaches in the world and that’s what he does.

“It’s big, big, big credit to him and this is what you deal with when you play a team against him. It’s always like this, but it’s always the fun part and so if we are the bad guys tomorrow, then no problem.

Tuchel, who succeeded Klopp as Dortmund coach, has had an impressive record against his rival since taking over at Chelsea last year.

He is yet to lose over 90 minutes in Chelsea’s four games against Liverpool – but was beaten on penalties in the Carabao Cup Final in February.

He has given some insight into the challenge of going head-to-head against his fellow German.

“You just also have to be self-confident and do your thing and not get influenced,” he said. “I was even the guy behind him, after him, at Dortmund. It was another role to do this and not always easy.

“But I have nothing but biggest respect for him for what he’s doing. But he is very charismatic. He is like one with the supporters and the club and he is the face, the charismatic leader of this development, of this huge club.

“It is always like this. Not only on the field, but on the side. We cannot be bullied by anybody. It is not possible.”