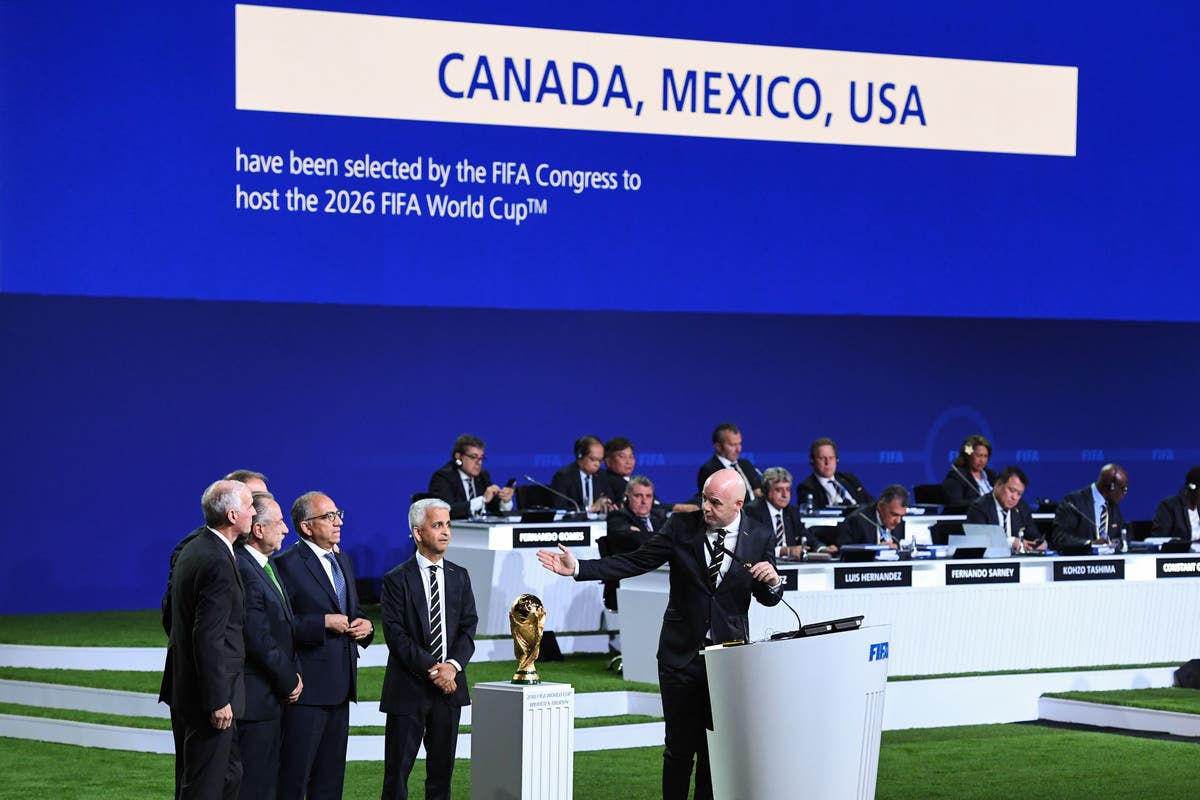 he current World Cup is underway and if your country has not got off to the best start, it could already be time to look ahead.

In another four years, the 2026 World Cup will be rolling around and the host cities are already preparing a record number of venues and some new stadiums to welcome the crowds.

In 2017, a decision in favour of three joint hosts was made for the first time.

So, in the wait to find out which countries will qualify, you can start forming travel plans well ahead of time.

Which cities will be hosting the FIFA World Cup 2026?

On June 16 this year, FIFA announced the cities in which the 2026 World Cup will be hosted across North America. The US had 11 cities chosen, three were from Mexico and from Canada just two cities made the cut.

The 16 cities were whittled down from a candidate list of 41. Canada and Mexico will each hold 10 matches in their cities, while the US will hold the remaining 60, including every match from the quarter finals on.

Here is the full list of cities that will be holding World Cup matches in 2026.