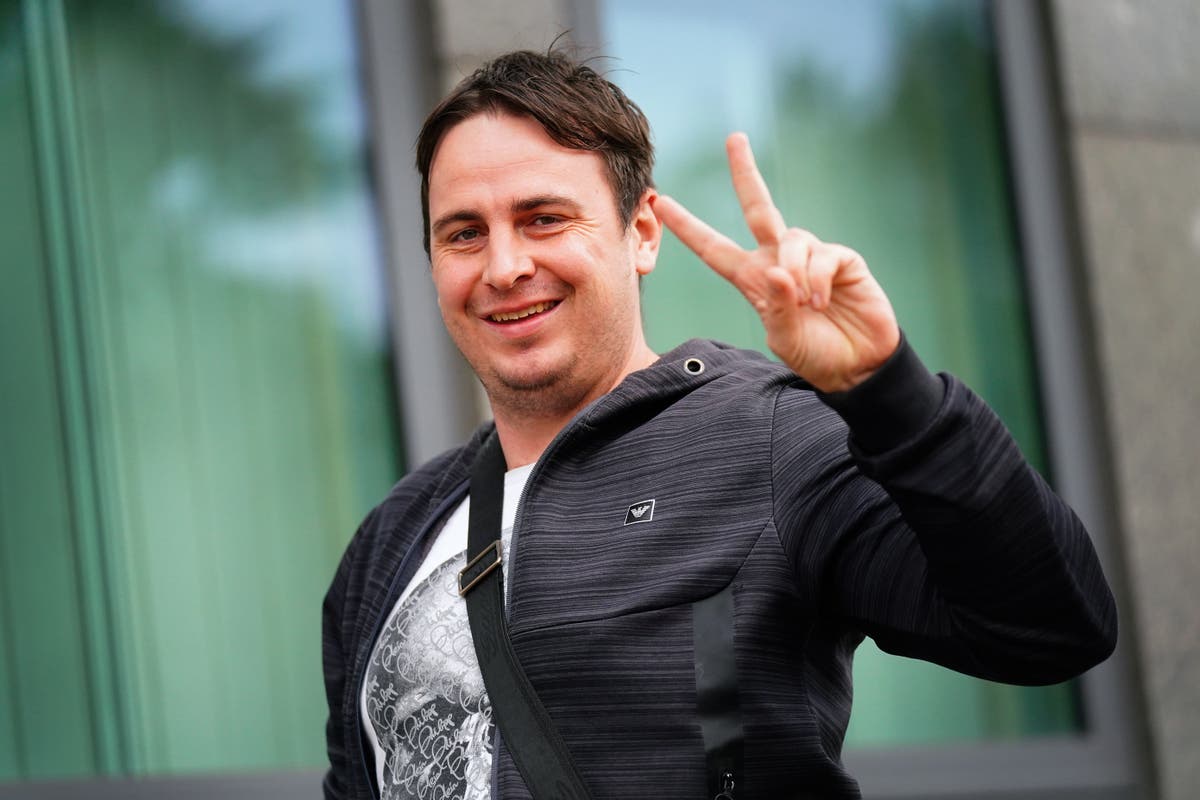 The pre-match coverage was interrupted by sex noises at the start of the programme, with host Gary Lineker and guest analysts Paul Ince and Danny Murphy ignoring and talking over it.

Lineker could only blush as the noises persisted throughout the segment until the BBC One anchor handed over the commentary team at Molineux.

Lineker tweeted before the game started that the cause of the issue had been found — someone had taped a phone to a piece of set furniture.

The sabotage has been attributed to Jarvo, who uploaded a social-media post demonstrating his entrance inside the studio before the game started.

Jarvis appears to have set up the phone with a ringtone that played pornographic sounds during the pre-game interview before phoning the phone while live on air from an unidentified place.

But who is Jarvo?

Daniel Jarvis, better known as Jarvo, is a notorious prankster and YouTuber, who hails from the Gravesend town in Kent.

The prankster began his Youtube channel Jarvo69 aka BMWJarvo 14 years ago and has cumulated over 55 million views, where he shares his pranks and parody-themed videos.

He has pulled many pranks over the past couple of years. His BBC prank is not his first and it seems like it will not be his last.

He has disrupted sporting events, mainly through pitch invasions. Last year, when Real Madrid and Liverpool were playing in the Champions League, he raided the field.

Jarvo was able to shake hands with Casemiro, Eden Hazard, and Gareth Bale, as well as give the goal scorer Vinicius Jr a hug.

Previously, Jarvo was able to perform the national anthem alongside the New Zealand rugby squad. Additionally, he was on the Headingly cricket ground pitch and was in close proximity to Jonny Bairstow.

As a result, he was given a suspended sentence, an eight-week prison term that was suspended for two years, as well as a two-year ban from entering any location where a sporting event was being conducted in England or Wales.

The YouTube star was also given a 12-month travel restriction and ordered to participate in rehabilitation activities.