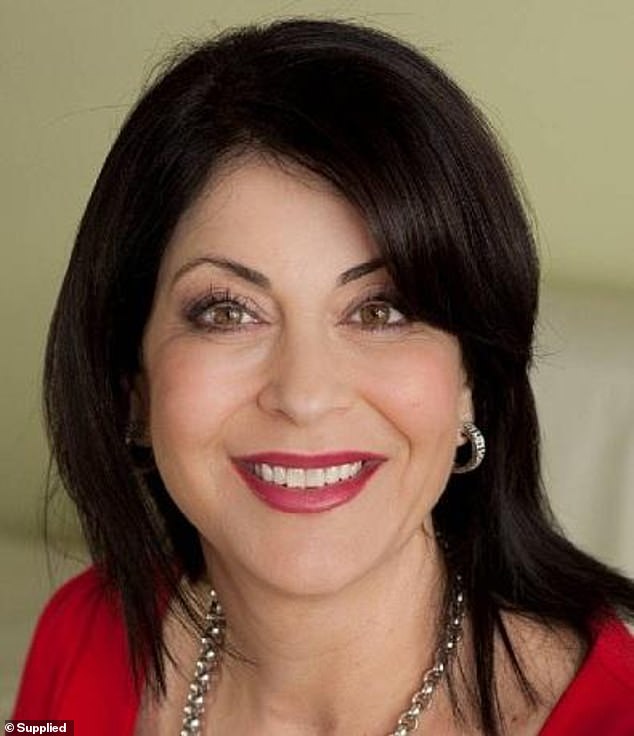 A psychic with keen eye for haunted houses has revealed exactly how to tell if you are living among ghosts, and what you can do about it.

Known as the Australian ghost whisperer Catarina Ligato believes she has seen it all, and some of it is nothing short of terrifying.

The psychic, who clears menacing spirits from homes, helps people connect with loved ones who have passed and offers psychic healing has been in the business for 30 years.

Known as the Australian ghost whisperer Catarina Ligato believes she has seen it all, and some of it is nothing short of terrifying

Speaking with FEMAIL the psychic medium explained that most ghosts that go on to wreak havoc in the living world are simply ‘scared and confused’.

‘A lot of people go through their lives afraid of dying,’ she said.

‘So when they do die they are afraid and in shock that their life has ended and this can lead them to get stuck in this reality.

‘They feel angry over their death and often feel like they have unfinished business – which is a fallacy.’

But some of them feel evil in death because they were in life.

‘If you are a horrible person in life, a murderer or something nasty then that darkness follows you. I can feel the darkness, I can feel the terrible deeds,’ she said.

Catarina has come close to such spirits before, something she speaks about online, in her podcast and in her books.

And while many of these fall into the category of ‘all in a day’s work’ for the paranormalist, some have left their mark on her forever. 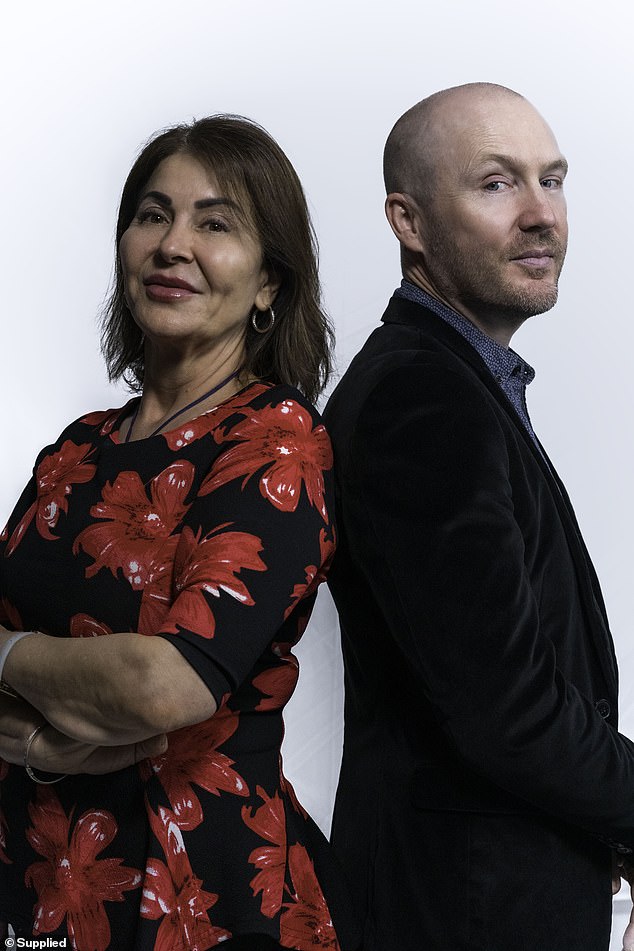 She has been working on new content with journalist Paul Jennings

‘I will never forget the moment I was attacked by a spirit while clearing an old boarding house in Balmain, when I first started crossing spirits over,’ she said.

3 –  Your personal objects move around

4 –  You move to a new house and start to argue, don’t feel at peace with your family

5 –  You always feel drained, like you are not sleeping well

‘I had to go into every room, find the spirits and help them cross over.

‘I walked into one room, and there was this huge oak wardrobe, suddenly both doors opened at the same time and this horrible spirit came out.

‘I stepped back and kept shielding my self psychically as it lunged for my throat, it was furious that I was crossing the other spirits over,’ she said.

She said there was no draught in the room, and the eerie way the doors opened has always stuck in her mind.

Not many psychics conduct house clearings, she explained, because they are anxious about moving tortured spirits on.

Catarina said simply burning sage and thinking nice thoughts will do nothing when it comes to sending a spirit packing.

And keeping them around can have detrimental effects.

‘I met this woman after her divorce, who said she and her husband had been soul mates, but then they moved house and it all changed.

‘He became a gambler and started cheating on her with sex workers, it was previously completely out of character. 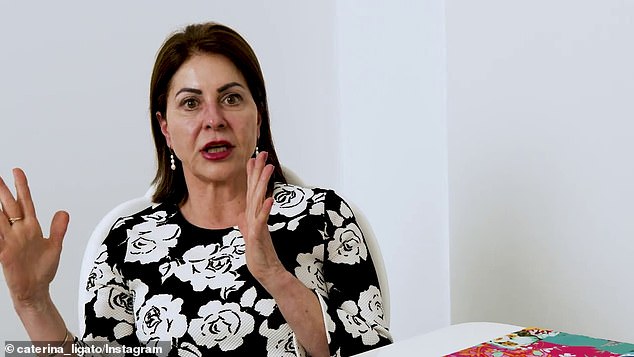 Caterina said she has been attacked by ghosts, predicted a woman’s cancer and heard stories of people’s lives being ruined after moving into a haunted house

‘She said from the day they moved in they were arguing all the time. When she kicked him out she did research on the place and found out the guy who lived there before used to run sex slaves and was a horrible man,’ she said.

But it isn’t always that dramatic.

How to tell if a spirit is evil:

1 – You will feel a heavy sense of terror

2 –  They use scare tactics like playing with the lights

3 – They crack mirrors and throw things from walls

‘Most people complain of always being cold, and of being tired all the time. This is because the ghosts use living things as a kind of battery to keep them earth side,’ she said.

Caterina also gives psychic reading, sometimes up to four each day, and she always tries to pass on the bad news, just delicately.

‘One woman came and I told her to get checked out by the doctor because I saw she had cancer. She was such a lovely young woman. She ended up dying but thanked me for telling her to get a check up.

‘You don’t want to rattle people, or be doom and gloom so you have to be tactful,’ she said.

Catarina grew up in Sydney and often found herself at odd with her parents over her psychic abilities because they didn’t understand.

She later found a community in the spiritualist church where she was able to combine her faith with her unique skills.