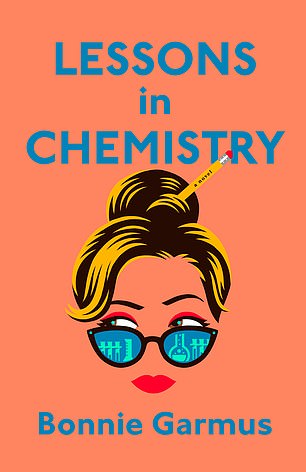 Author Patricia Nicol reveals a selection of the best books on: Female scientists

A few years ago, a survey found that most Brits could not name oneliving scientist. I hope the pandemic has changed that. Surely most of us at least know of Sir Patrick Vallance, the UK’s chief scientific adviser.

But what about female scientists? I am ashamed to say the only ones I can name without using a search engine are primatologist Jane Goodall and broadcasting regulars, mathematician Hannah Fry, anthropologist Alice Roberts and astrophysicist Maggie Aderin-Pocock.

There will, of course, be climate change scientists, physicists and medical researchers who should be household names. After all, it is unlikely to be a movie star or celebrity chef who cracks nuclear fusion. 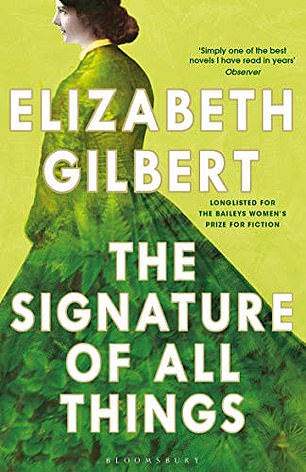 A female scientist is the star of the hugely enjoyable Lessons In Chemistry by Bonnie Garmus. In 1960s America, Elizabeth Zott becomes a TV cookery show host.

Zott would prefer to be in the laboratory but has been driven out by workplace misogyny.

She uses the show to impart her love of chemistry. Thus ‘chicken pot pie night’ is a chance ‘to study three different types of chemical bonds… Why learn about bonds? Because when you do you will grasp the very foundation of life. Plus, your cakes will rise.’

Wealth allows Alma Whittaker, the 19th-century heroine of Elizabeth Gilbert’s The Signature Of All Things, to pursue botany. Hers is, partially, an inherited passion: her grandfather was an orchardman at Kew Gardens, and her former planthunter father made his fortune in botanical pharmaceuticals. Alma’s obsession is with the underappreciated world of mosses.

Margery Benson is the middleaged protagonist of Miss Benson’s Beetle by Rachel Joyce. Feeling suffocated by her narrow, spinsterish existence in 1950s England, she leaves her teaching job to search for the golden beetle of New Caledonia.

Here’s hoping these fictional female scientists inspire readers to learn more about real-life scientists, or even choose a research career.

DR MAX PEMBERTON: Trust me, you do NOT want to win £184m
Coles and Woolworths budget hacks: How to keep lettuce fresh for longer
Advertisement