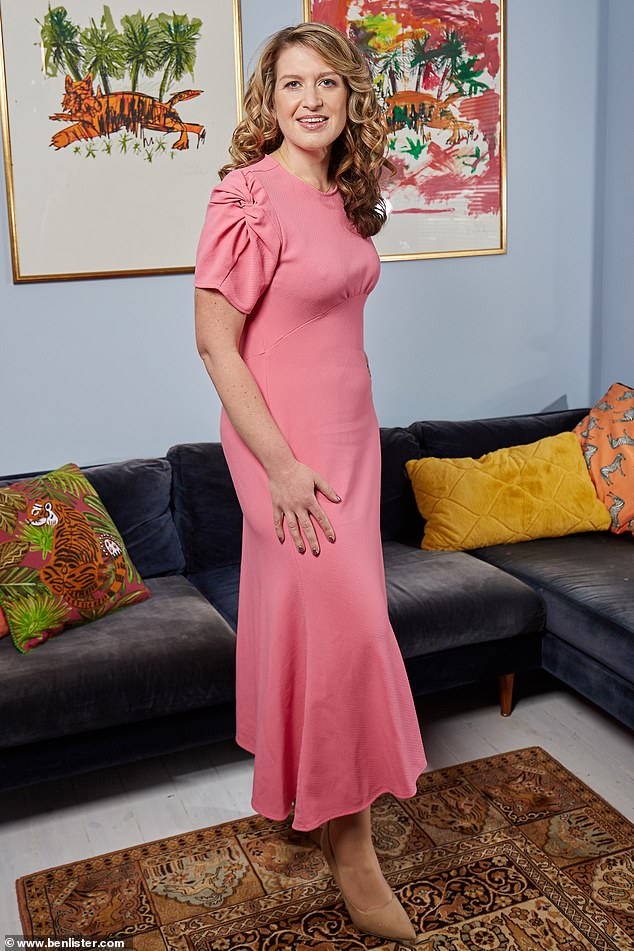 Are you OK? You look really tired.’ My friend tilted her head sympathetically and I was aware of her eyes scanning my body from head to toe.

I was being assessed. ‘Everyone is saying you’ve done so well, but…’ she lowered her voice to a whisper, as though she was about to reveal a secret. ‘Don’t lose any more weight, yeah?’ She drained her wine glass and returned to the party.

Thin-shaming is new to me. Fat-shaming, less so. When I was little, I was taunted in the playground, sometimes kicked and punched, because bullies took issue with my size. As a teen, I struggled with anorexia and bulimia, and my disordered eating continued into my 30s.

I have been many different sizes and shapes. In my mid-30s, I r­ealised I urgently needed to address the emotional issues that were badly affecting my mind and body.

Daisy Buchanan (pictured) reveals how she has struggled with disordered eating in her 30s. UK-based writer experienced thin-shaming when she started to lose weight

As I started to do the mental work, I stopped abusing food and my weight dropped. I had been trapped in a cycle of starving myself until I broke down and binged. I’d skip meals but eat huge quantities of biscuits or ice cream when difficult emotions became too painful to bear.

Now I began to learn how to listen to my body and eat three n­ourishing meals a day.

My journey began towards the end of 2018. I lost 3st over the next six months. The greatest transformation was happening in my mind, but people wanted to talk to me about my body. Some were kind, some curious, some surprisingly judgmental.

The comedian Matt Lucas revealed he had a similar experience to my awkward party chat. At a football match, a woman stopped him to ask why he’d lost weight and told him he looked a lot older. He tweeted: ‘For the first time in my life, I think I’ve just been thin-shamed.’

I suspect Matt was tweeting with tongue in cheek. He’s spoken movingly about his experiences of bullying as a child and as an adult, with people focusing on his appearance.

Losing weight has forced me to face up to the fact the world is still fat-phobic. Thin-shaming is nowhere near as vicious or pernicious as fat-shaming, but both make up different sides of the same toxic coin. 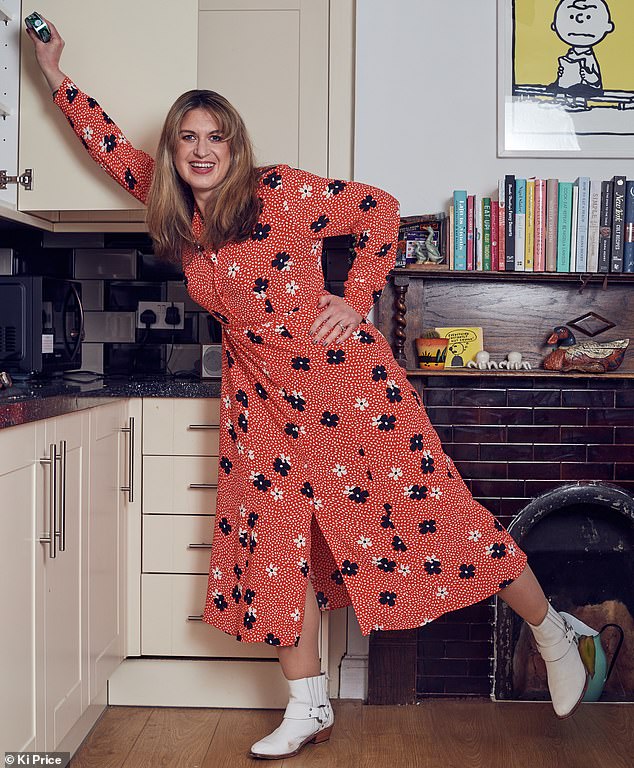 Daisy doing Liz Hurley found fitness at home. She says that in her mid 30s she realised that she had to address her emotions and mental health surrounding food

My weight-loss raised plenty of complicated feelings. I experienced moments of pride when I could wear my favourite dresses again. I’d always loved going for coastal walks and noticed that being lighter made a dramatic difference — I could cover longer distances and wasn’t exhausted. But sometimes I felt confused and vulnerable, too, surprised by the person I saw in the mirror.

I had been using food as a drug to numb emotional pain. My new challenge was to let the feelings in and embrace them. Some days were filled with s­adness, others with joy. I felt raw. My closest friends were compassionate and understanding, but I was startled by the reactions of some casual acquaintances.

‘Don’t lose any more weight!’ was something I heard from several people. Others would ask about the severity of my stretch marks. One, a friend of a friend I’d met once before, wanted to know how I’d done it, and became quite angry when I said I was focusing on my emotional relationship with eating.

Over time, I learned a lot of these women were angry with themselves; you don’t fat or thin-shame unless you’re struggling with your own pain.

I don’t think we’ve ever been more confused about food, weight and body image.

I was born in the 1980s, when diet culture was dominant. T V and magazines told me women should aim for physical perfection. Halfway through my 20s, there seemed to be an attitude shift. I listened to activists exploring the idea that all bodies are beautiful, that no one has the right to tell us how we should look.

I was full of admiration for those in the body-positive movement. However, I think many of us felt trapped and confused.

For a long time, I was ashamed of my body and ashamed of my shame. Sometimes I hated my body, then hated myself for failing to be body-positive. I wanted to listen to those saying: ‘Life’s too short, have that second brownie!’ But I knew the brownie was just a distraction.

My desires went beyond chocolate. I just couldn’t find the mental space to work out what they might actually be.

As I lost weight, I learned my transformation was triggering complicated feelings for those around me. I was sure that if I’d gained weight, these people wouldn’t be commenting about it — at least not to my face. 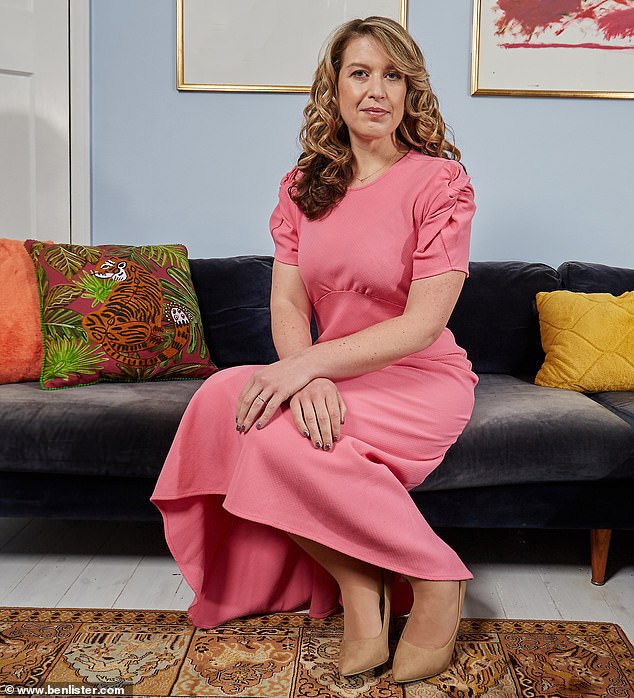 Because society remains so fat-phobic, weight loss is treated as a great achievement. I bumped into an old colleague who acted as if I had won the l­ottery and she’d missed victory by a single number.

‘But I’ve tried everything! It isn’t fair!’ she wailed. To me, she had always seemed slim.

Plenty of people assumed I’d been on a magic diet and asked me invasive questions. Yet I have empathy for the thin-shamers. We have normalised being nosy, to the point of being cruel and judgmental. Humans are tribal and social — we don’t like it when a member of the tribe challenges the status quo and acts alone.

We all have the right to feel happy, proud and comfortable in our own skin, not having to worry about what anyone thinks. But this begins with cultivating kindness and respect. When we want to comment on other people’s bodies, we need to stop and think where that urge comes from.

It doesn’t matter what the scales say — it’s our own shame that really weighs us down.